The final day of the 2019 PwC Great Zuurberg Trek, on Sunday 26 May, saw fast and furious racing action unfold through the Hayterdale Trails. All three teams of overnight leaders; Imbuko Giant, Team Garmin and Aspire Livefit/Thule sealed their overall victories, by each claiming their third successive stage victory. It is the young combination of Marco Joubert and Nicol Carstens who were best pleased however, as they held off their powerful rivals in style on the last day of the race.

The 50 kilometre long Stage 3 ensured the best mountain biking was saved for last at the PwC Great Zuurberg Trek. “The trail builders in the Umkomaas Valley will need to look out” praised a grinning Kevin Evans after the stage. Such were the quality of the Hayterdale Trails. For mountain bikers, like Evans, who love un-manicured singletracks the route was ideal. 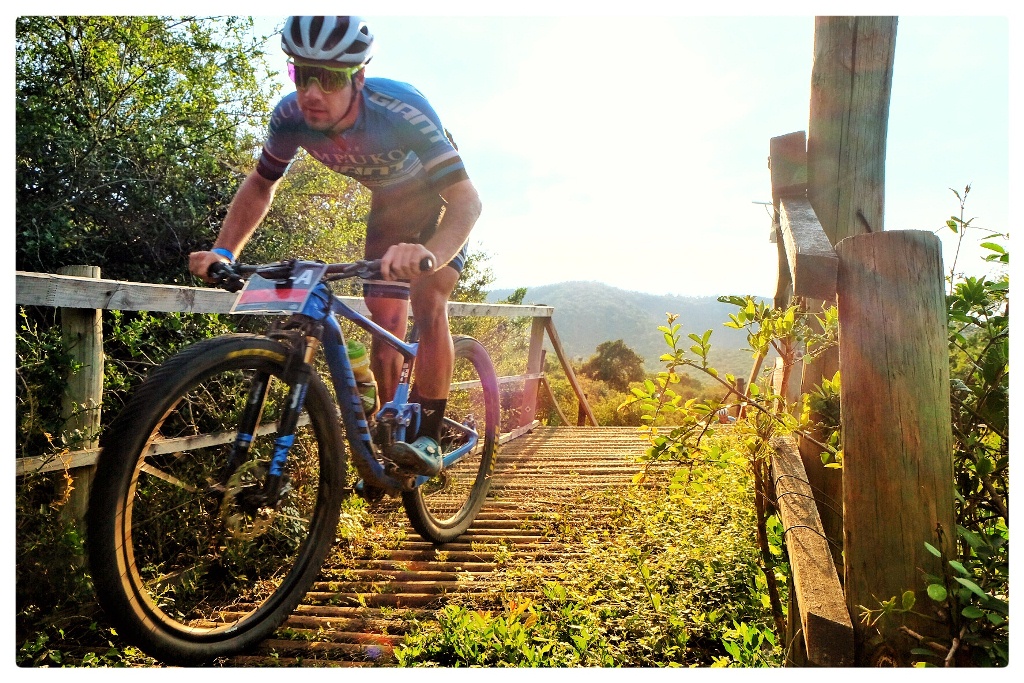 Marco Joubert toughly enjoyed the trails of the PwC Great Zuurberg Trek and it told as he and Imbuko Giant teammate Nicol Carstens blitzed the route on their way to overall victory. Photo by Zane Schmahl.

It just so happens that Joubert is also particularly at home on rocky singletracks. He dragged Carstens and initially the Darkhorse Wheels TIB/Drivechain Academy pair of Andrew Hill and Tyrone White away from the chasing pack. When Hill and White could no longer hold the Imbuko Giant team’s wheels through the twists and turns the race leaders rode away to their third, commanding, stage victory.

“Ja, it was an awesome day” a delighted Joubert confirmed, once the overall title had been secured. “There were a lot of trails so it was a blast out there. It was quite a hard ride, but you don’t even feel the pain because it’s such sick riding. I’m stoked to have taken the win. Now its feet up and time to enjoy a couple of beers” the Eastern Cape local said, looking around for an ice cold Darling Brew. “It was super fun” Carstens added. “I’m super stoked with how everything went and it was such a fun event.” 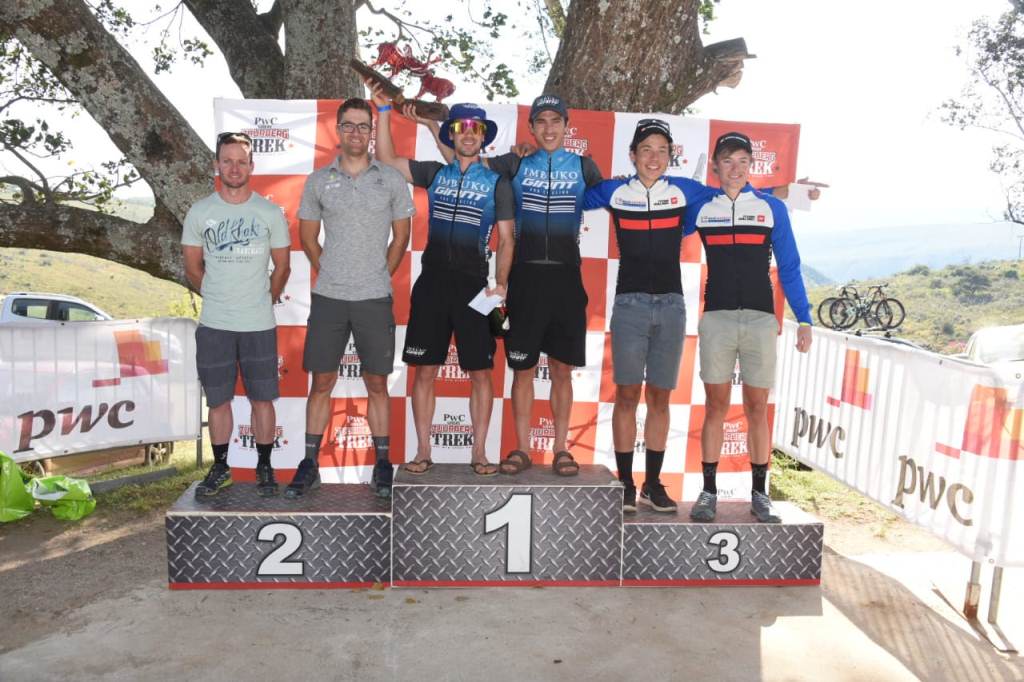 Joubert and Carstens’ time for the final stage was a remarkable 2 hours, 16 minutes and 13 seconds. Hill and White had to settle for second, for the third day running, finishing 5 minutes and 6 seconds behind the race winners. Consequently the victory margin for Imbuko Giant over the Darkhorse Wheels TIB/Drivechain Academy team was 16 minutes and 49 seconds. The Valley Electrical Titan Racing team, of Roussouw Bekker and Mark Fourie, were third on the stage and overall 40 minutes and 20 seconds down on the race winners.

The mixed category title winners Yolandi du Toit and Ben Melt Swanepoel secured their third comprehensive stage win of the race on the final day. “It is actually the first time we have won the mixed category at the PwC Great Zuurberg Trek” Du Toit said with a smile on the finish line. “Today was a great way to end the race, with a lot of singletrack. I’m really happy to be able to share all these lovely memories with Melt [Swanepoel]” she concluded. 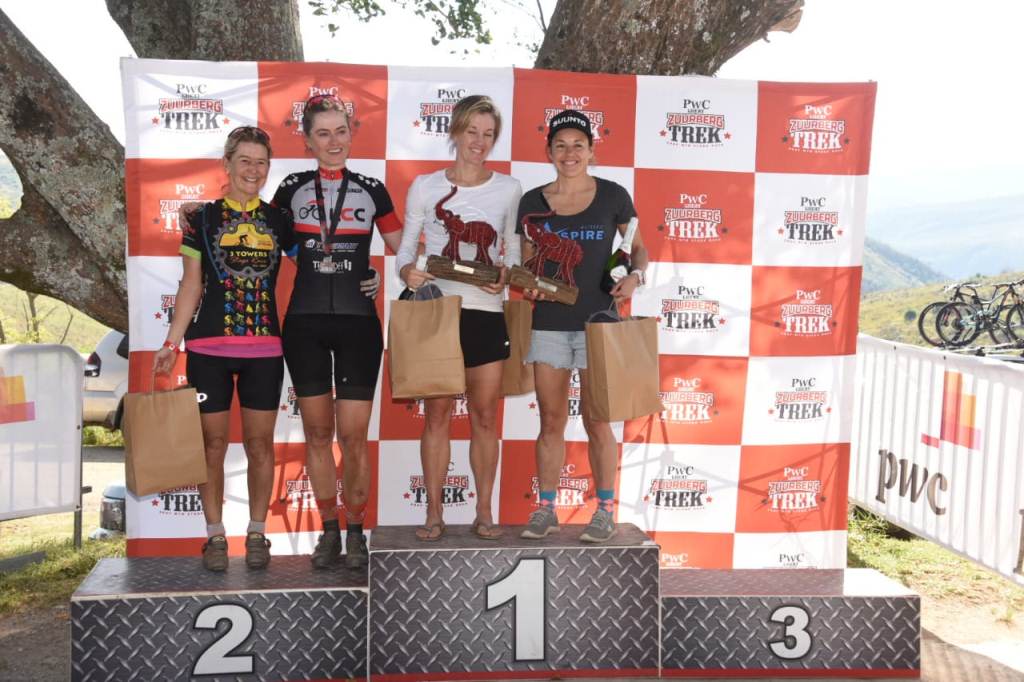 The Team Garmin combination’s accumulated time, after three days of racing was 10 hours, 41 minutes and 43 seconds. That was enough to hand them a commanding victory over Liesel and Ken Prentis, of Team Prentis, by 1 hour, 3 minutes and 1 second. The Victory Hill team of Hidegarde Cronje and Victor Terblanche were third on the stage and overall; 1 hour, 20 minutes and 30 seconds behind the mixed category race winners.

The highlight of the day, for the winning women’s team of Tracey Campbell and Michelle Scowby, was the bridge which linked the two halves of the Hayterdale Trails. “Going over the bridge meant we didn’t have to climb the gravel road” Campbell explained. Rather they, and the rest of the PwC Great Zuurberg Trek field, could maximise their time in the singletracks. 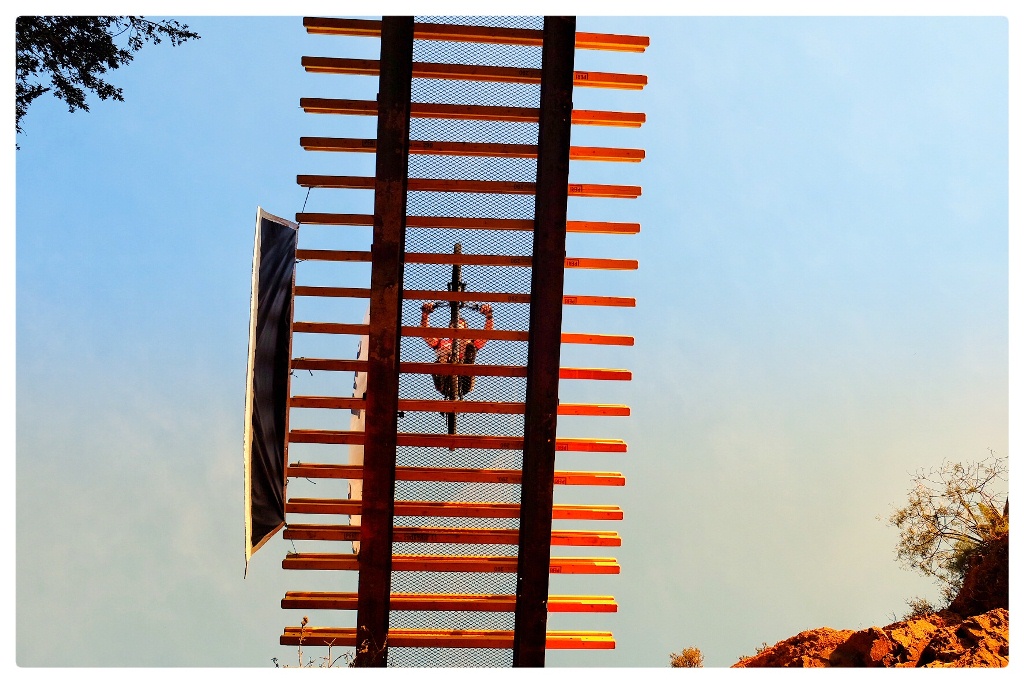 With the 2019 PwC Great Zuurberg Trek coming to a close the riders crossed the final finish line, at the Zuurberg Mountain Inn. There, First Choice dairies High-Protein Recovery milks awaited; followed by the final delicious lunch and a Darling Brew beer or two, to swap war stories from the trails over. Some meanwhile were already looking ahead to 2020, when the race will take place from 29 to 31 May.

Entries to next year’s race open on 10 June 2019. In the meantime though, mountain biking fans can relive all the action from this year’s PwC Great Zuurberg Trek by visiting @zuurbergtrekker on Twitter, @great_zuurberg_trek on Instagram and Great Zuurberg Trek Facebook. 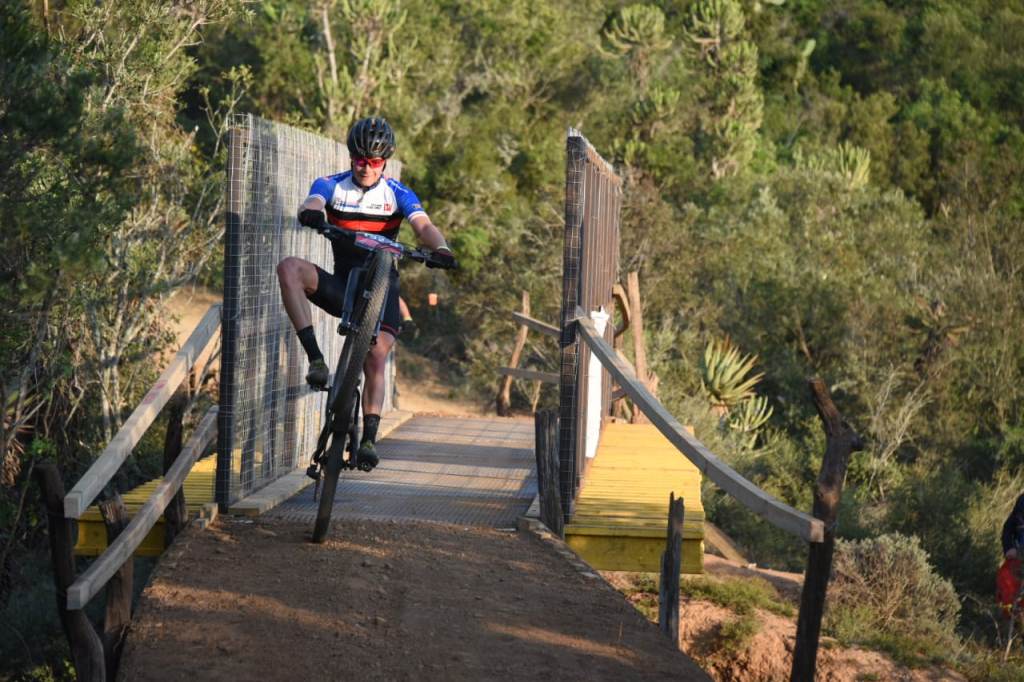 Mark Fourie taking the time to play for the camera on Stage 3 of the PwC Great Zuurberg Trek. Photo by Zane Schmahl.

For the full results visit: www.greatzuurbergtrek.co.za. 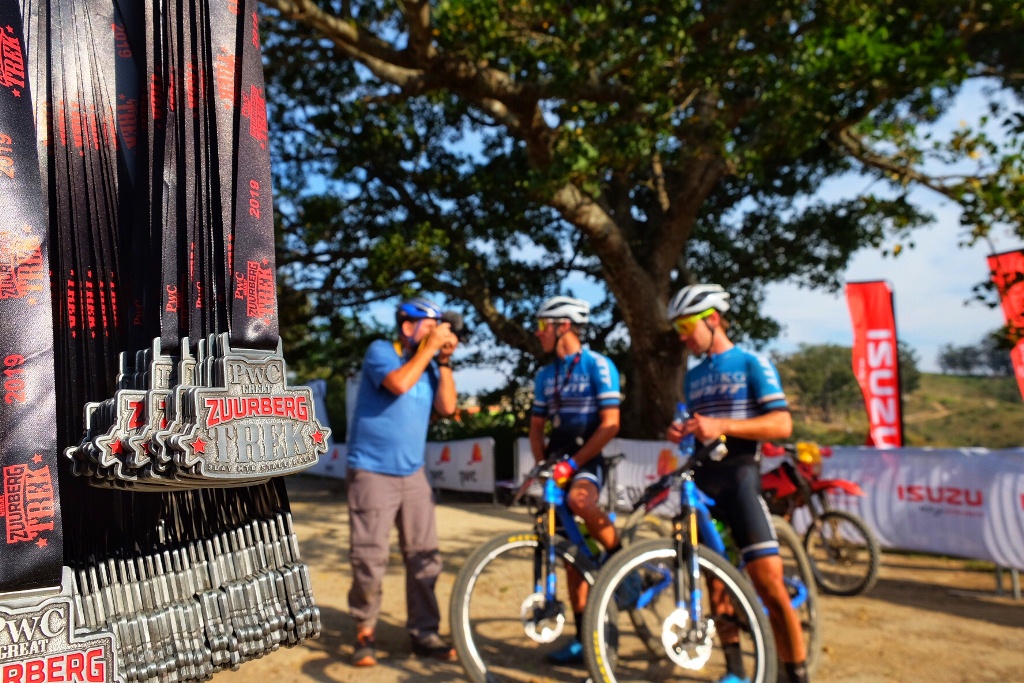