Surf Open League kicked off the 2020 Performance Surf Web Series with their first surf contest, in Mexico. The online contest ran from the 28th of May to the 12th of June. The surfing event was hosted on Instagram – @surfopenleague – and was a resounding success. After tallying the public vote, the winner was Jafet Ramos, who took the win from Kevin Meza.

Gustavo Duccini, a surf promoter living Mexico, is the founder of The Surf Web Series. Gustavo was the man behind the surf events at Puerto Escondido, including the Puerto Escondido Challenge 2016/17, the Puerto Escondido Cup 2018/19, and several other tournaments in Escondido since 2009. He has also been promoting the Oaxaca coast as a surf capital with the government for the last 5 years and has successfully organised music and sports festivals in the area. For the Surf Web Series, he has partnered up with Gary Linden, who needs no introduction.

The Surf Web Series is an international online surf league that holds online surf contests in which surfers can participate by sending in their clips. It serves many functions, primarily to get surfing fans watching some exciting surfing, allowing surfers to compete in an innovative format, and for sponsors and surf industry supporters to get some mileage and coverage from their surfers.

The format maintains the excitement of individuals competing directly with each other without the inherent difficulties in having the best surfing conditions on a chosen day. By allowing each competitor to select his best video clips to use in his respective competitive arsenal, the fans can see the best surfing on the best waves each chosen country has to offer. Surfers who have traditionally suffered due to wave selection and the numerous rigours of contest surfing are now able to showcase their talents in a viable competitive format. This format also gives the Tourism Boards worldwide a chance to showcase their goods and encourage surf tourism.

The Surf Web Series is a direct response to the current challenges the sport is experiencing under COVID-19. It has the purpose of promoting professional surfers, diversifying their economic possibilities and adapting to the new reality. Primarily, however, it is all about entertainment.

It is also a format that opens up the competition to the next crop of rippers, underground surfers and hard-charging unknowns, allowing them to have a chance at contest success and the resultant media exposure.

The dates of the rest of the Performance Surf Web Series events are still to be confirmed. 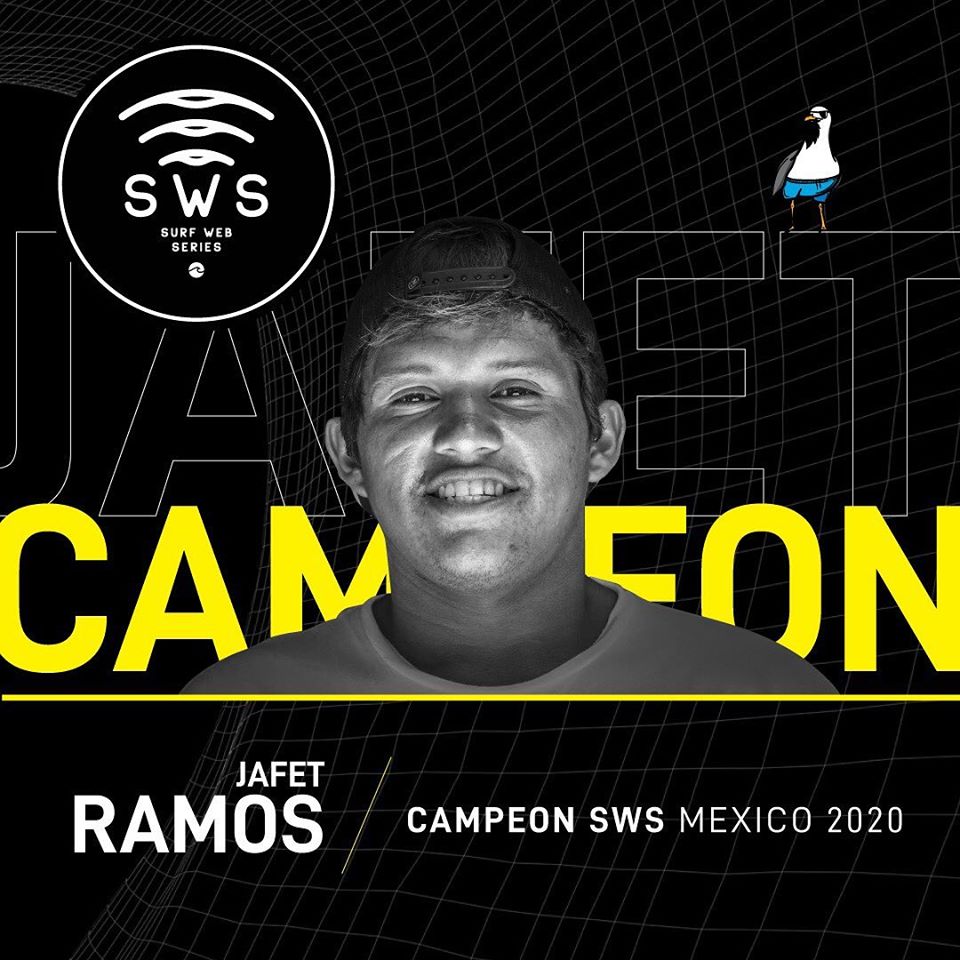 Eligible rides for Chile will be any free surfing waves captured in Chile between March 2019 to March 2020.  Chilean surfers, Chilean waves. 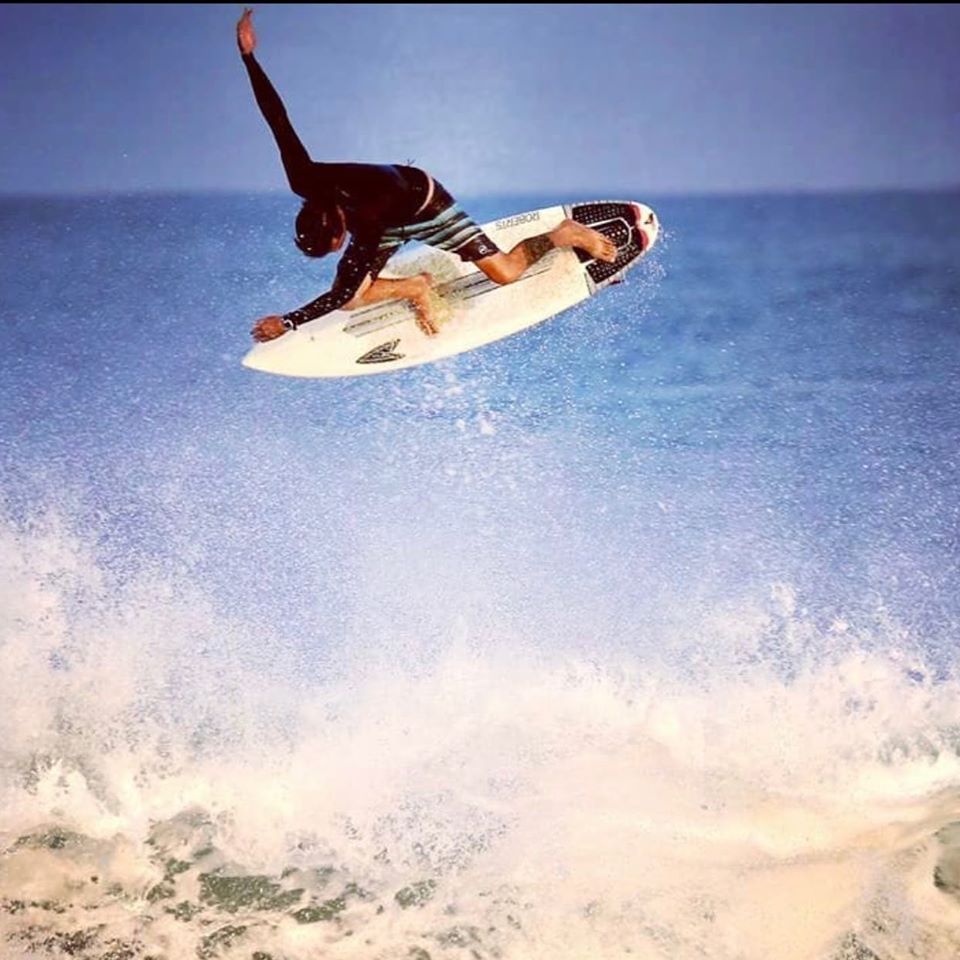 The judges are a mix of local judges, international judges, a head judge, and the public vote. Once surfing has officially opened up again, The Surf Open League has plans to set up hosted beach sessions for the Surf Web Series, where surfers can come and free surf and be filmed for possible entries for that country’s event.

As we gear up for the Chilean event, and then afterwards the South African tournament, surfers and surf fans can find out more about the Surf Web Series at www.surfopen.com.