On the 5th of September Graeme College First XV player, Simnikiwe Bosman, sustained a dislocated knee during a rugby match against local rivals St Andrews. Though Bosman’s knee was x-rayed and no fracture was discerned, the initial medical checks missed the fact that an artery had been damaged in the injury. Sadly, this resulted in the amputation of Bosman’s leg and understandably a great deal of trauma for not only the player but also his teammates.

In order to raise funds for Simnikiwe Bosman and other scholars, five Old Graemians, will be embarking on a fund-raising ride. The 1 000 kilometre journey has been dubbed the Leopard’s Trek, after the animal which adorns the right hand side of the school’s crest. Starting in Houw Hoek, on the 24th of February, the ride is scheduled to take nine days to complete allowing the riders to arrive at Graeme College on Friday, 4 March, in time for the Founders’ Weekend and Old Boy Reunion. The Leopard’s Trek route begins at the Hoek Hoek farmstall in Elgin and ends nearly 1 000km later at Graeme College, in Grahamstown.

The Old Graemian’s s taking part in the ride are Andrew Brouckaert, Gavin McNish, Gary Stirk, Justin Stirk and Neil Fourie. “We’re from the ‘fish and chips brigade’ of cyclists, Brouckaert laughed. “Except for Neil that is. He’s very accomplished and along with having been one of South Africa’s top junior middle-distance athletes in his youth has gone on to win age group national titles in Modern Pentathlon, Biathlon and mountain biking. The rest of us are strong and capable riders, but nowhere near Neil’s level of competitiveness.”

“The Leopard’s Trek is thus a tour,” Brouckaert confirmed. “We will be staying in bed and breakfasts every night and have a support vehicle with us too. The idea is to complete each leg of the route in a good time; but primarily it’s a fund-raising ride, not a race.” 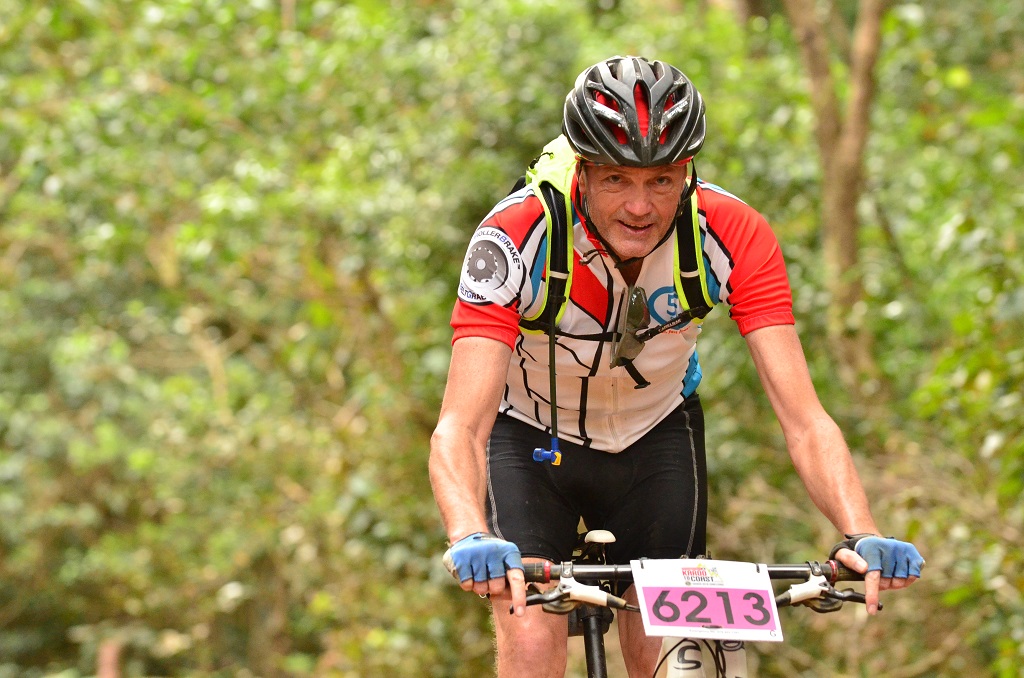 “If the first edition proves successful the dream is to stage the Leopard’s Trek as an annual fund raiser and to open it to everyone, beyond just the Old Graemian Union members,” he added. “The course the group and I have plotted avoids the major highways as much as possible, taking the scenic gravel roads from Houw Hoek to Grahamstown via Greyton, Malgas, Riversdale, George, Uniondale, Willowmore, Steytlerville and Middlewater. It will be an adventure for us but hopefully also help raise money for the school so they can assist Simnikiwe where required” 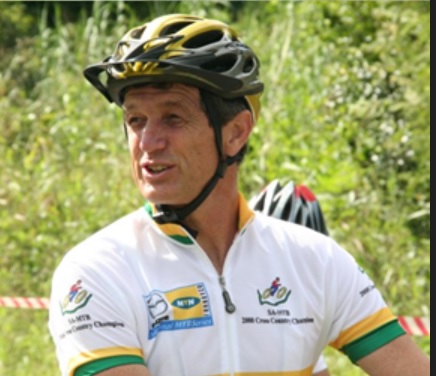 “The five of us received so much from our time at Graeme College, not only a quality education but also fantastic memories of sporting endeavors and life-long friendships” Brouckaert noted. “As Old Boys we are keen to ensure that the current generation of scholars gain as much from their years at the school as we did. Simnikiwe’s injury was a traumatic incident for everyone at the school and it reignited in us a love for our alma mater. This is a long ride that will probably only make a small financial contribution now, but hopefully it can grow into a well-supported annual event that sustainably raises funds for Graeme College.” 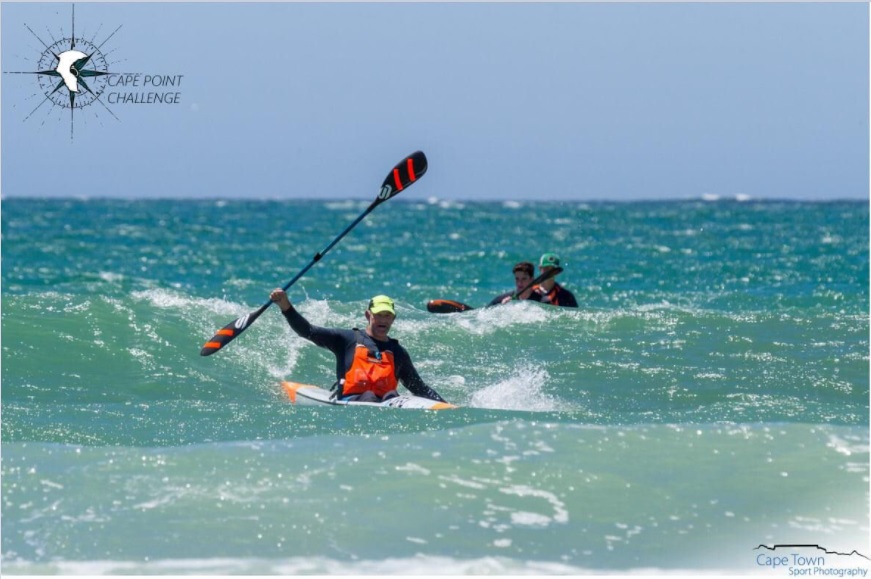 The inaugural Leopard’s Trek will be raising funds specifically to provide financial and emotional assistance scholars of Graeme College. To make a donation visit the school’s website, www.graemecollege.co.za and click on the about us tab, alternatively click here. If you would like to follow the Leopard’s Trek as Brouckaert, McNish, Fourie and the Stirk brothers ride from Houw Hoek to Grahamstown you can do so on Facebook, by liking the Leopard’s Trek Facebook page or by joining their Life360 Circle. Use the invite code POI-DVB after having downloaded the mobile application here: https://i.lf360.co/3WiThSsGInb. 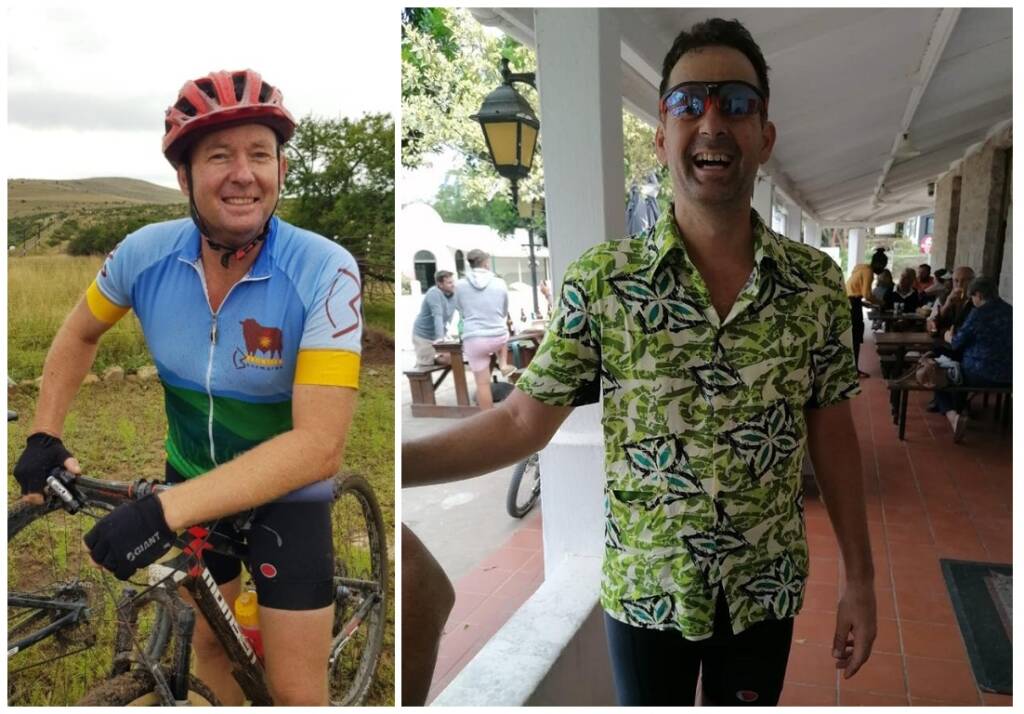