The 2022 Momentum Medical Scheme Cape Pioneer Trek, presented by Biogen, gets underway from Van Kervel School, in George, today; Sunday, 4 September. Among the elite teams set to contest the twelfth edition are two of the four members of the 2019 winning teams, Theresa Ralph and Arno du Toit. Having raced with other partners in the previous edition, before a Covid-19 enforced hiatus for the event, they will be lining up with Kim le Court and Keagan Bontekoning respectively.

The Efficient Insure Infiniti Racing and Insect Science teams are thus the favourites for the 2022 edition. Though they will have their work cut out for them if they are to regain their titles. “It feels like Insect Science have kind of been our arch rivals this year,” Marco Joubert, of Imbuko {type}DEV laughed. “We’ve had some great battles with Arno and Keagan this year and are looking forward to racing them at the Momentum Medical Scheme Cape Pioneer Trek, presented by Biogen.” 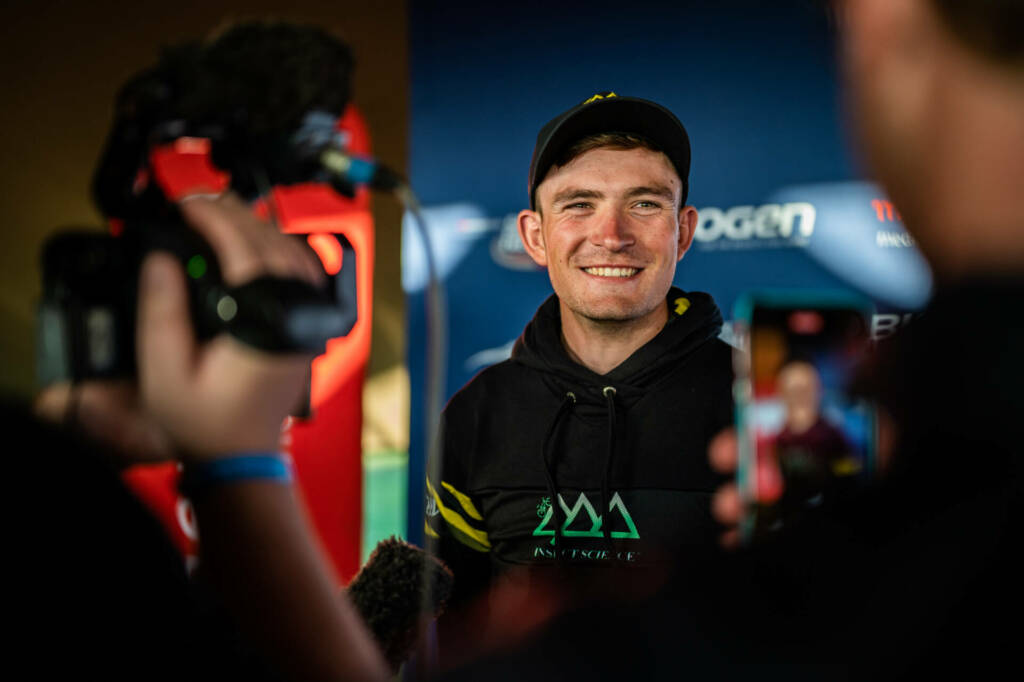 Keagan Bontekoning will be racing alongside the defending champion Arno du Toit for Insect Science. Photo by zcmc.co.za.

For his part Du Toit is equally excited by the prospect of taking on the Imbuko {type}DEV teams, as well as the Valley Electrical Titan Racing, First Ascent – First Move, Varsity College, KMC, Honeycomb-RDX, Immounited – MTBS.CZ and Scorpions Racing teams. “The diversity of the route is incredible here,” Du Toit highlighted. “The trails around George are really cool, almost like European cross-country tracks. And then there’s the dusty, rocky and rough Kammanassie and Klein Karoo. We love the technical nature of the routes and are really looking forward to the racing!”

In the women’s race the Efficient Insure Infiniti Racing team will be up against The Coopetto squad of Yolande de Villiers and Stephanie Wohlters. “It nearly doesn’t feel like I’m the defending champion, because 2019 was so long ago,” Ralph smiled. “But we’re here to win and will be racing to defend the title I won with Sarah [Hill]. It’s been a little while since Kim and I have raced together, but we work very well together and are looking forward to getting going.” 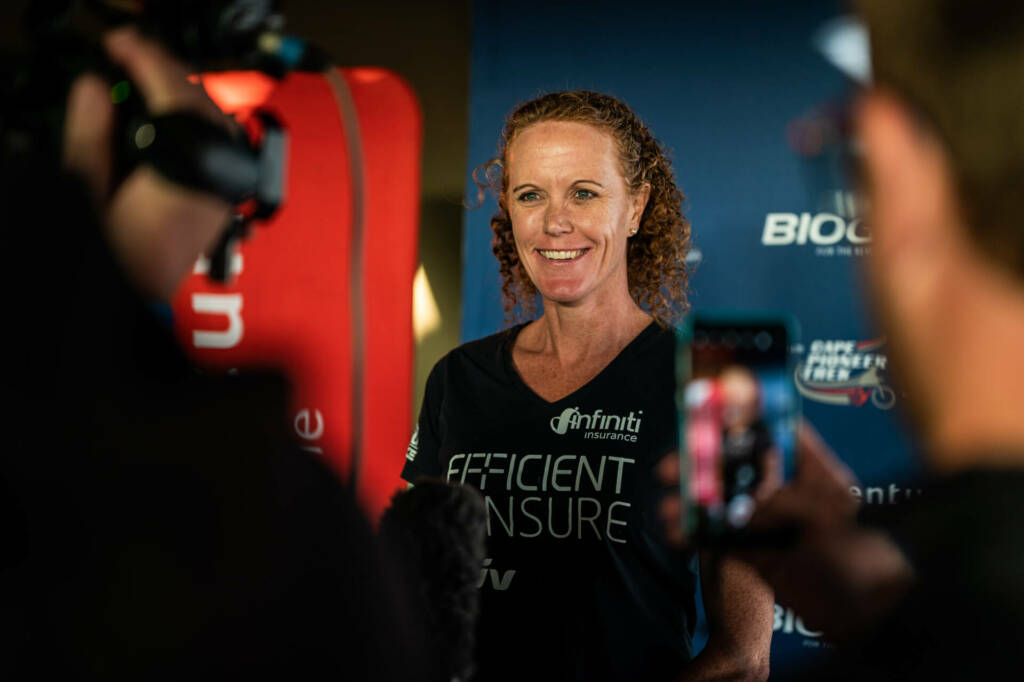 Theresa Ralph won the 2019 race alongside Sarah Hill. She and Kim le Court are the pre-race favourites in the elite women’s category. Photo by zcmc.co.za.

The Coopetto were late additions to the elite women’s field. De Villiers convinced Wohlters to join here in the week before the event. Nonetheless they will be fiercely competitive and are eager to take the fight to Ralph and Le Court.

Along with the top two women’s teams there are three squads of women with full-time jobs. The Echo Communications, Clickatel and Action Cycles teams are not just making up the numbers though. On paper these teams are evenly matched and the battle between them could well be one of the highlights of the race.

To follow the action, as it unfolds throughout the 2022 Momentum Medical Scheme Cape Pioneer Trek, presented by Biogen, tune in to the race’s social media handles. The action kicks off at 12:00 on Sunday afternoon, with the first elite team rolling off the Prologue start ramp, for their 26 kilometre time trial at 13:55. 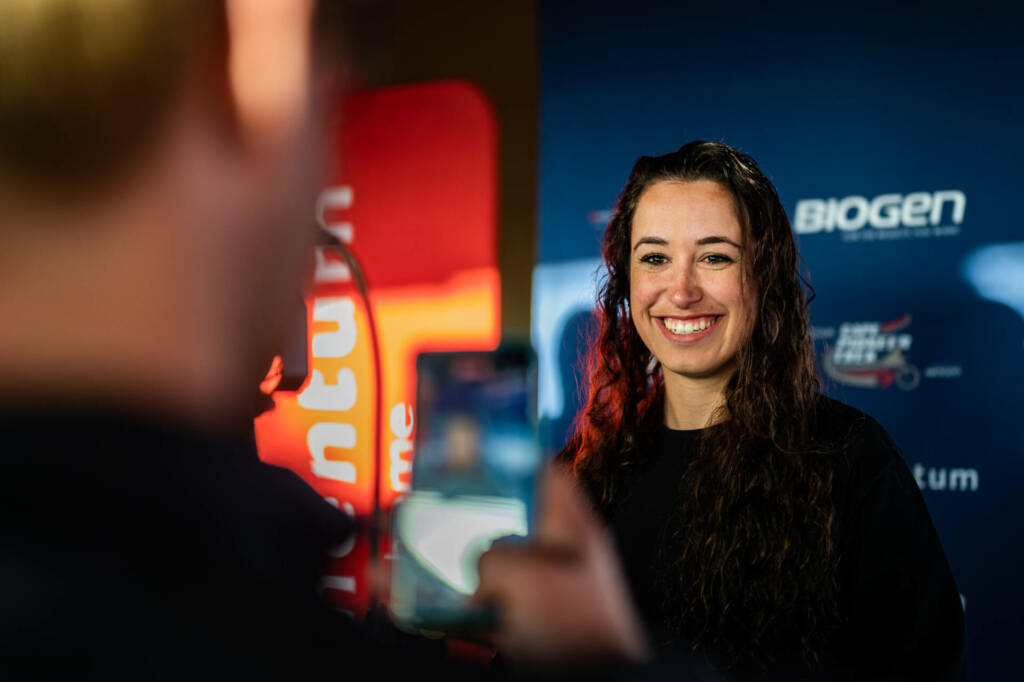 Nicola Freitas of Action Cycles is one of the six women with a full-time job who will be racing in the elite women’s category. Expect a fiercely contested race between the Action Cycles, Echo Communications and Clickatel teams. Photo by zcmc.co.za. 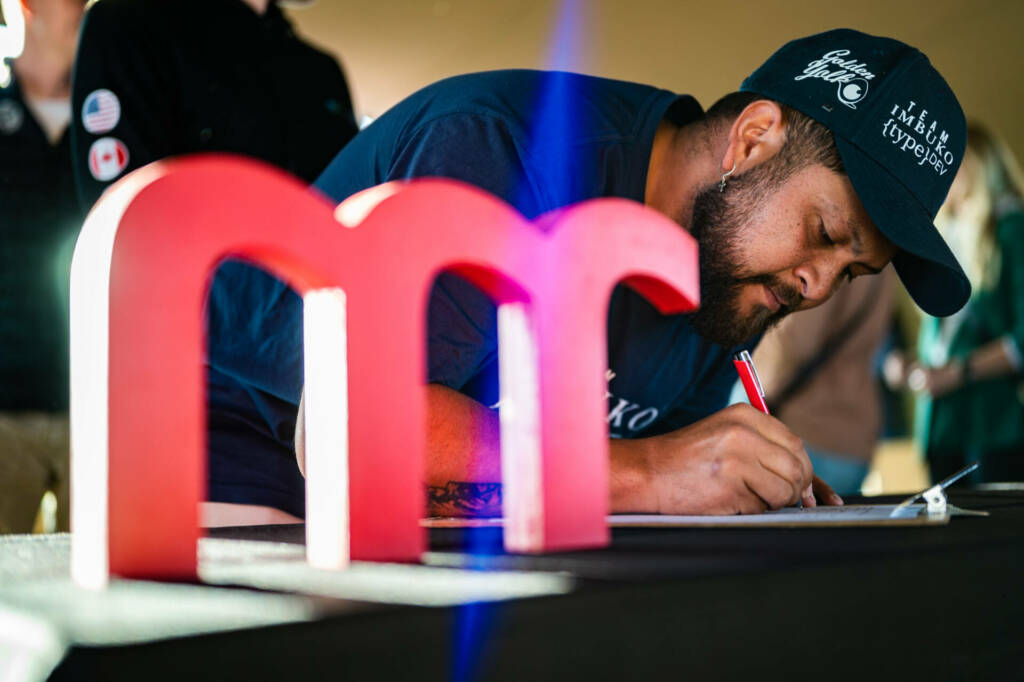