Black Marlin is proud to reintroduce Felt Bicycles to the South African cycling market. The American brand – based in Rancho Santa Margarita, California – is famed for its performance-oriented approach to bicycle design, and its reintroduction into the local market is sure to cause a stir. Not only are Felt Bicycles’ road, triathlon, track, mountain bike, cyclocross, gravel, adventure, and electric-assist bikes beautifully sculpted, they also boast a proven race pedigree.

It is unsurprising that when rumours of Felt Bicycles’s South African re-launch surfaced that the triathlon community was quick to seize upon the story. Felt Bicycles’ first bike was a triathlon machine, produced in 1991. Later that year, Paula Newby-Fraser, the Zimbabwean IRONMAN legend who was raised in South Africa, raced a Felt Bicycle to her fourth world title in Kona. After 28 years of continued bicycle technology improvement, Newby-Fraser’s title of “Queen of Kona” is under threat from another Felt Bicycles athlete, Daniela Ryf. The IA model, which Ryf rode to a Kona bike course record in 2018, was designed and refined for triathletes. It has proven to be undisputedly among the fastest bikes on the planet, boasting six straight IRONMAN World Championship victories. 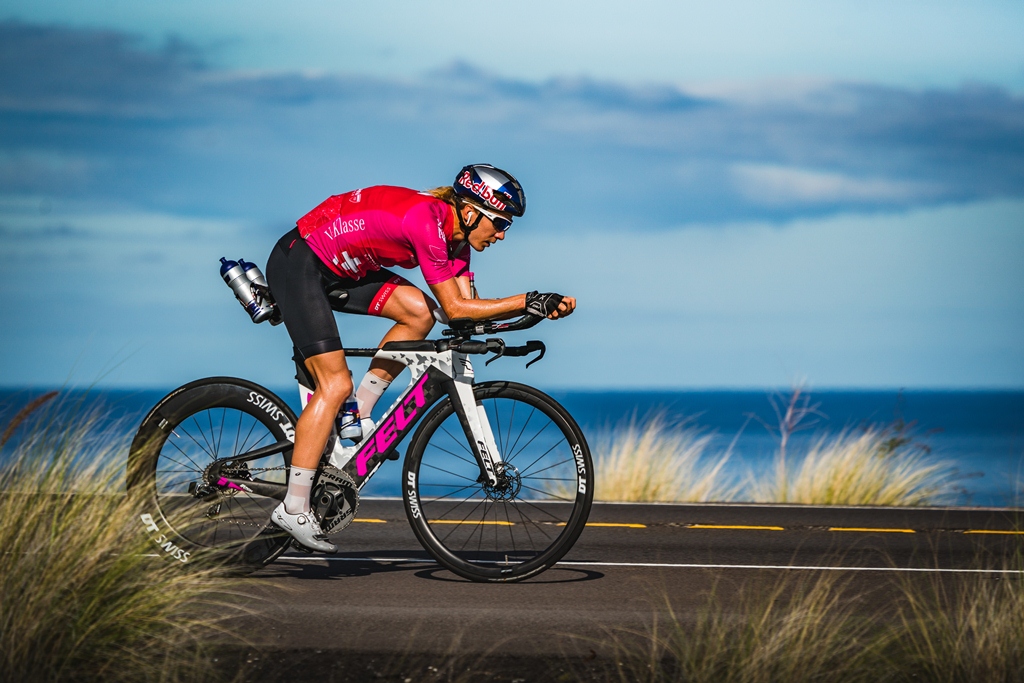 It is not only triathletes who should be excited to hear of Felt Bicycles’s return, however. Felt Bicycles’s FR Disc road bikes are raced by the men’s and women’s Rally UHC Cycling teams at the Pro Continental level, while the Sho-Air TWENTY20 team also races Felt Bicycles in the Women’s World Tour. Felt Bicycles’ mountain bikes are piloted at the highest level, too, by the JB Brunex Felt team on the World Cup circuit, and by the Sho-Air TWENTY20-supported 2016 XCO World Championship silver medallist Lea Davison. Kyle Warner takes on the Enduro World Series aboard the Felt Bicycles Decree and Compulsion long-travel mountain bikes, while Max McCullouch uses the same machines to push the limits of his imagination for breathtaking freeride videos.

The primary draw for owning a Felt Bicycle should be the desire for unencumbered speed. On or off road, each Felt Bicycle is designed to go fast. Whether it be slicing through the wind on an IRONMAN bike course or bombing down the gnarliest singletrack, Felt Bicycles has the machine for the task. For the adventure seekers among the cycling community who long for the call of South Africa’s endless gravel roads, the Breed range of bikes is perfect. When pedal assistance is required, Felt Bicycles offers road and mountain e-bikes, allowing riders to climb higher and go further on every ride. Plus, on a Felt Bicycle, you can be sure you will turn heads. The striking designs and uniqueness to the South African market will ensure every Felt Bicycle owner stands out from the rest of the peloton. 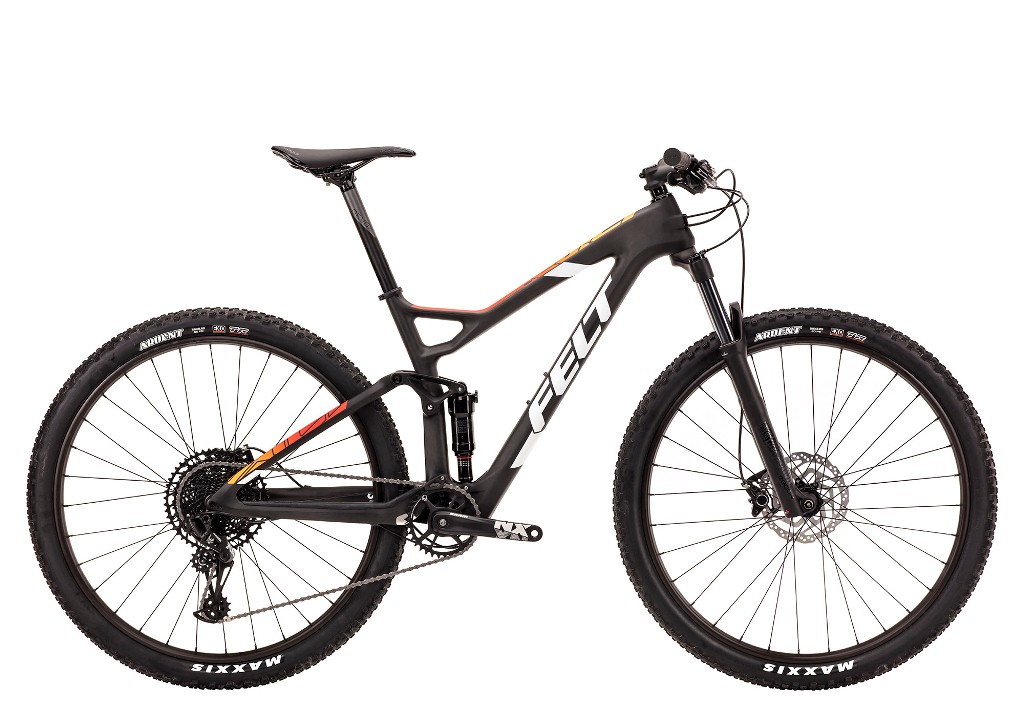 Purchasing a Felt Bicycle in South Africa is easy. Simply log on to www.blackmarlinfast.com, browse the full Felt Bicycles range, and select an authorised dealer. Alternately, you can select the bike you like, checkout to place an order, and we will contact your closest dealer with your order. The local dealer will then notify you when your Felt Bicycle has arrived and you will be able to collect it from the store, where you can then purchase any additional accessories – like pedals and bottle cages – you need to get rolling in style.

The price advertised online is the suggested retail price, but is subject to final confirmation from each authorised dealer. The expected time from order to delivery is 15 days. But in Black Marlin’s test runs, they have beat the deadline handsomely every time. 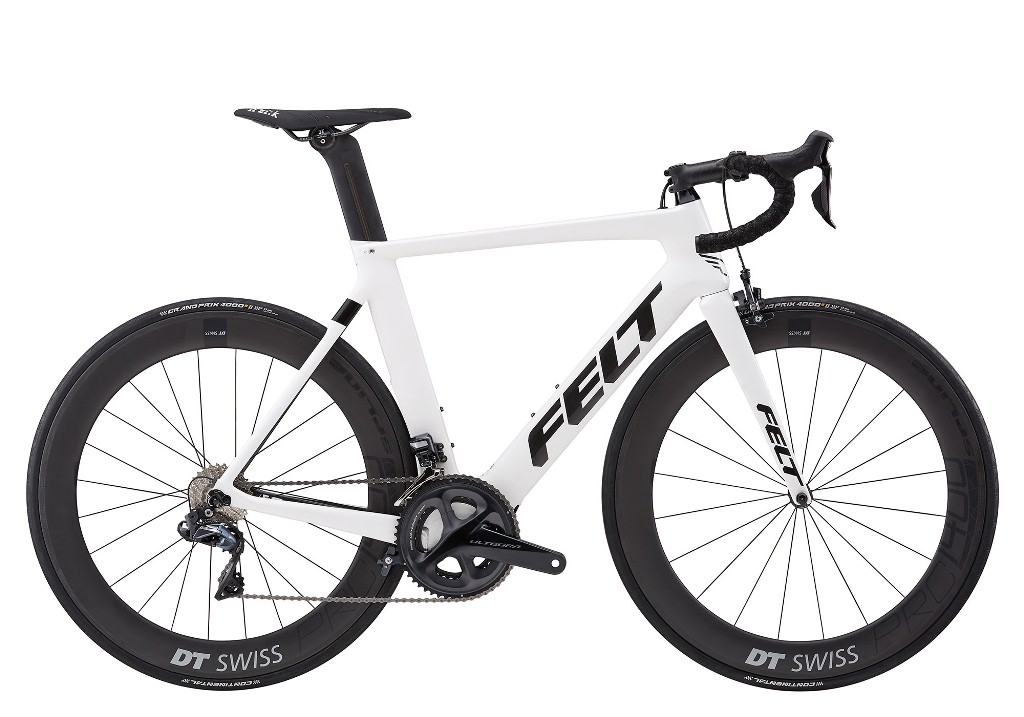 The Felt Bicycles AR2 was designed for speed using the most advanced computational fluid dynamics software before being honed in the wind tunnel. Photo by Felt Bicycles. 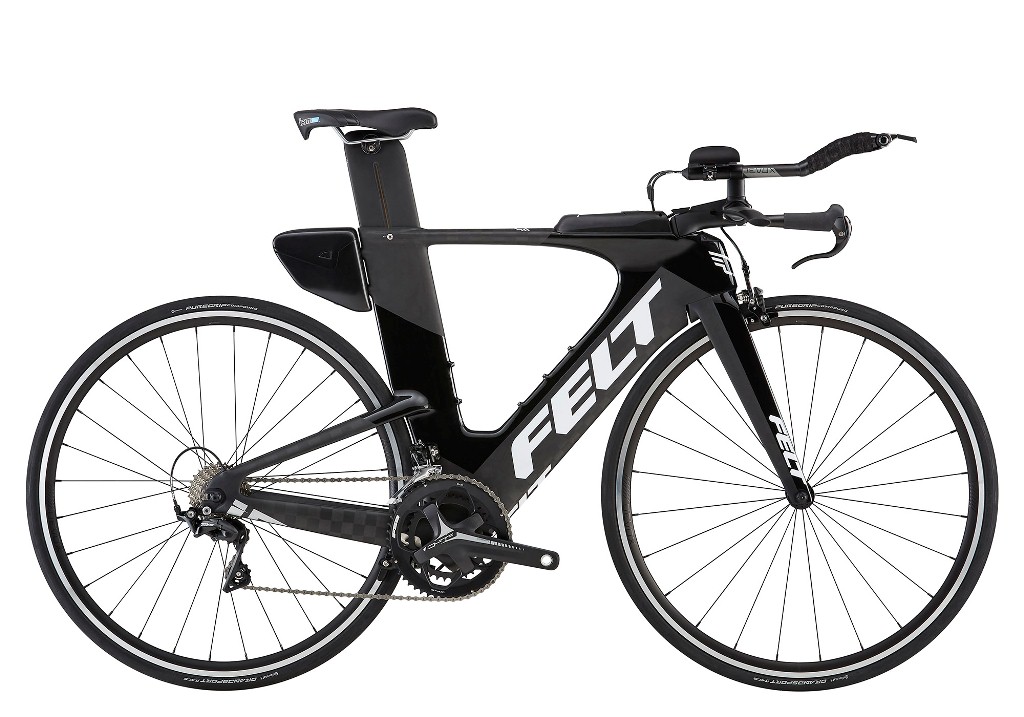 The IA is not just fast it also boasts the easy to reach CALpac 2.0, for items triathletes need close at hand on the bike, and the BTSpac storage container behind the seat tube for tools. Photo by Felt Bicycles.