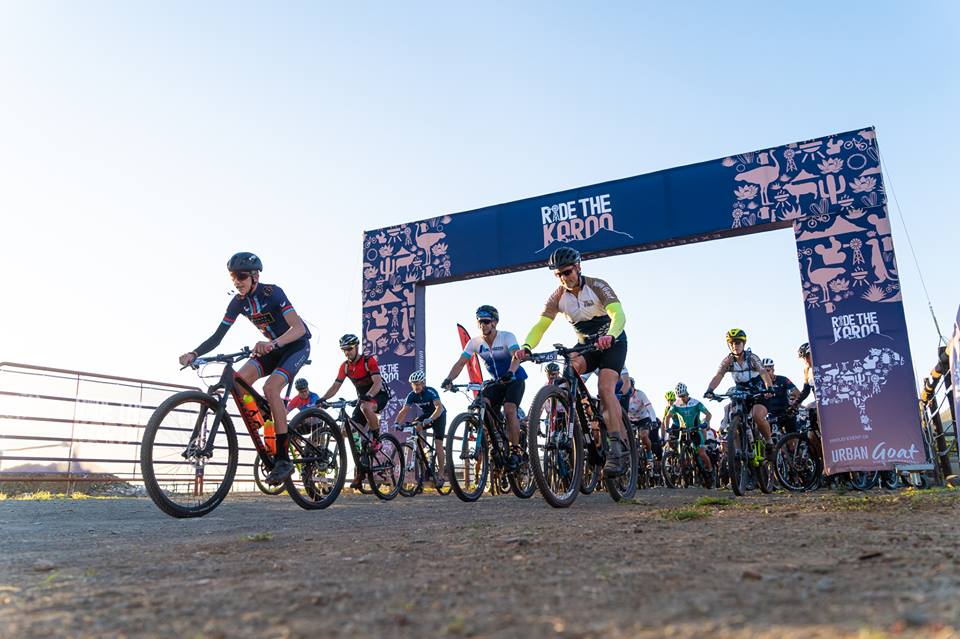 The series will be based on a points system through SA Seeding, where a rider’s top four results will count towards his/her final series standing. Seven unique 100 miler events will showcase tough yet spectacular routes all over South Africa. Using some the best gravel and jeep track roads in South Africa this will be a series for all to enjoy. The series winner will walk away with massive bragging rights, get their name engraved on the coveted “100 Miler Series” trophy and take home a pay check from the R50 000 prize purse.

The series kicks off on 22 February 2020 with Ride the Karoo. The event takes place close to Middelburg, in the Eastern Cape, on Fairview Guest Farm and treats riders to the beautiful expanses of the Karoo. After a hot start, the series moves to Prince Albert, in the Western Cape, for the Swartberg 100 Gran Fondo; on 25 April. It boasts a mixed route of gravel and tar but serves up spectacular views throughout, including highlights like the Swartberg and Meiringspoort Passes. 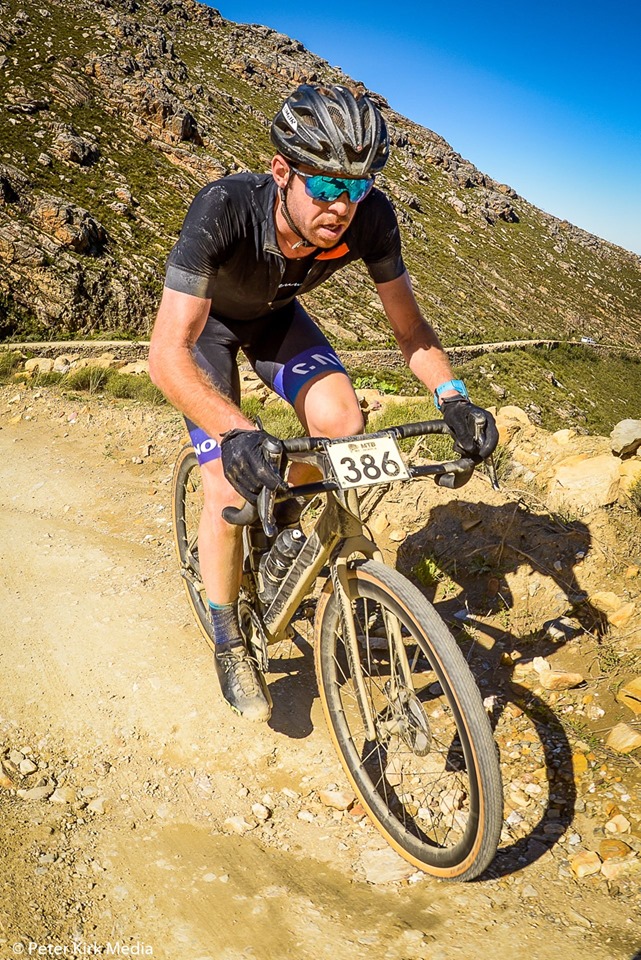 The third event in the series takes riders to Hartbeespoort, on 25 May, for Race to the Sun. It challenges cyclists to ride through picturesque landscapes and rugged North West Province terrains to the finish at Sun City. On 6 June the fourth event in the series, the Trans Elands, will start near Jeffery’s Bay. From its origin near the surf capital of South Africa the route loops through the Eastern Cape’s Gamtoos and Elands River Valleys, where riders can expect some big climbs as well as technical descents.

The series then moves to Swellendam, in the Western Cape on 18 July, for the Around the Pot. Rolling hills, through the wheat and canola fields of the Overberg, make for breath-taking views throughout the 100 mile route. The penultimate event, scheduled for the inaugural edition of the series will be the Maloti 100 Miler, on 26 September. Starting in the Eastern Cape mountain hamlet of Barkly East; riders can expect big climbs, including Naude’s Neck Pass on the course to the finish line in Maclear. 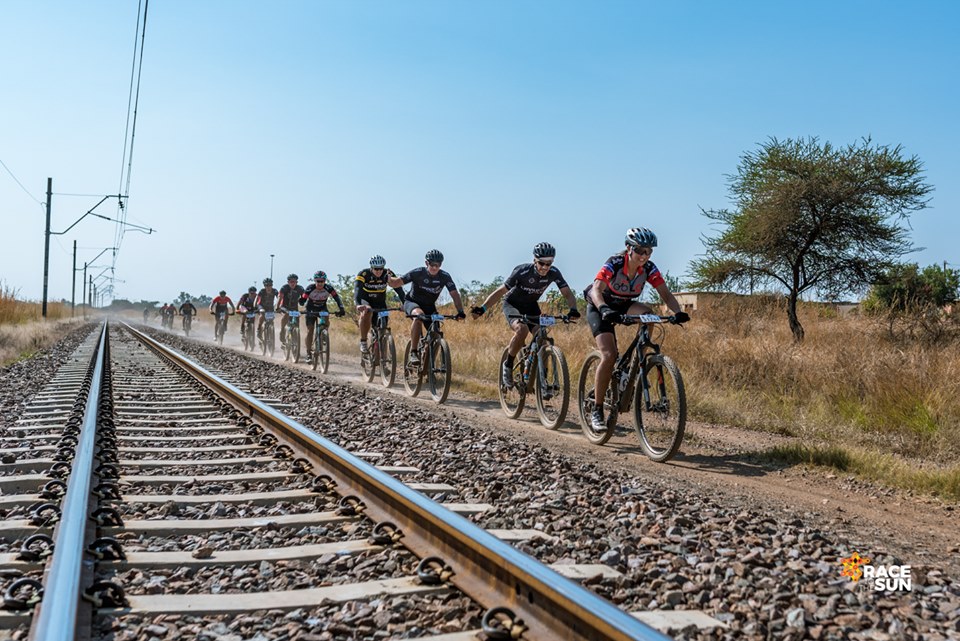 Race to the Sun | Photo by Henk Neuhoff.

The final event of the 2020 series is also the newest addition to South Africa’s gravel racing calendar, the Race to the Sea. Starting in Franschhoek and finishing in Hermanus, it will take riders from the historic heart of the Winelands to the Atlantic Ocean in the best way possible, by bicycle. 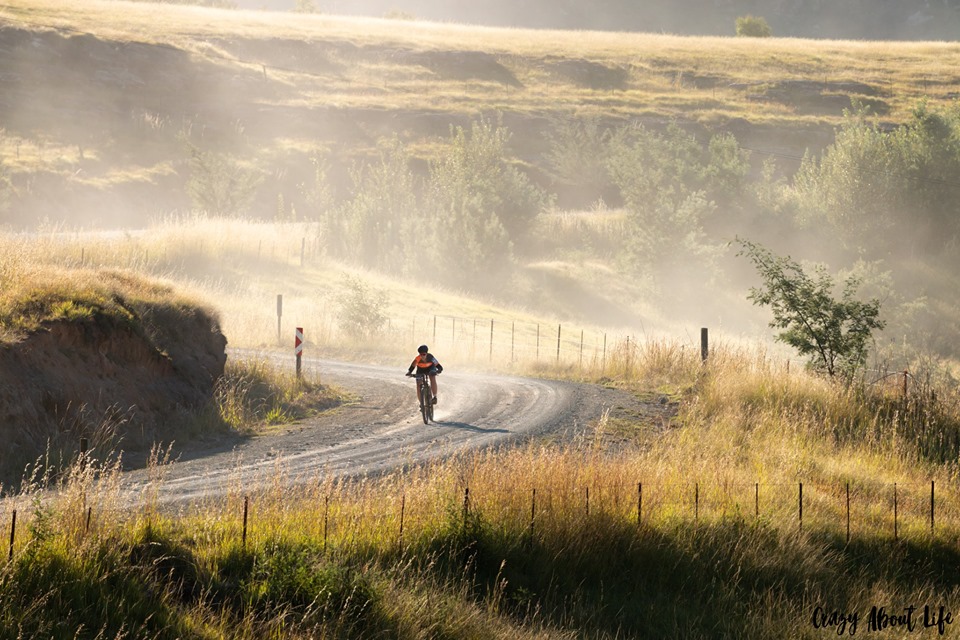 The 100 Miler Series features two categories in which winners will be awarded with prize money; Open Men and Open Women. However, the top riders in the Sub Vets, Vets, Masters and Grand masters categories will also earn their spot on the final series podium. Competitors should take note that not all events in the series are sanctioned by CSA. Some of the events in the series do also offer shorter route options and team entry options too, but only Solo entrants in the 100 miler race distances will qualify for series points. Each event will remain a unique stand alone event, true to its area and organising staff, but will ultimately form part of this brand new exciting series. 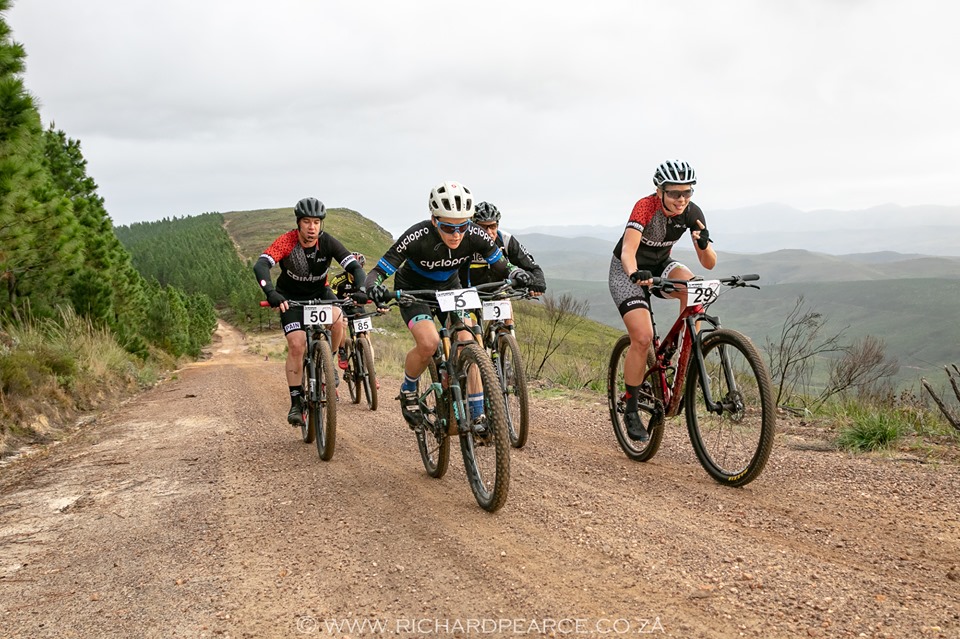 As the series continues to evolve the 100 Miler Series race organisers hope to grow and build on its success. Their primary goal is to further the growth of gravel and endurance cycling in South Africa by providing fun, safe and beautiful events that appeal to all, hence riders are welcome to participate on gravel or mountain bikes. 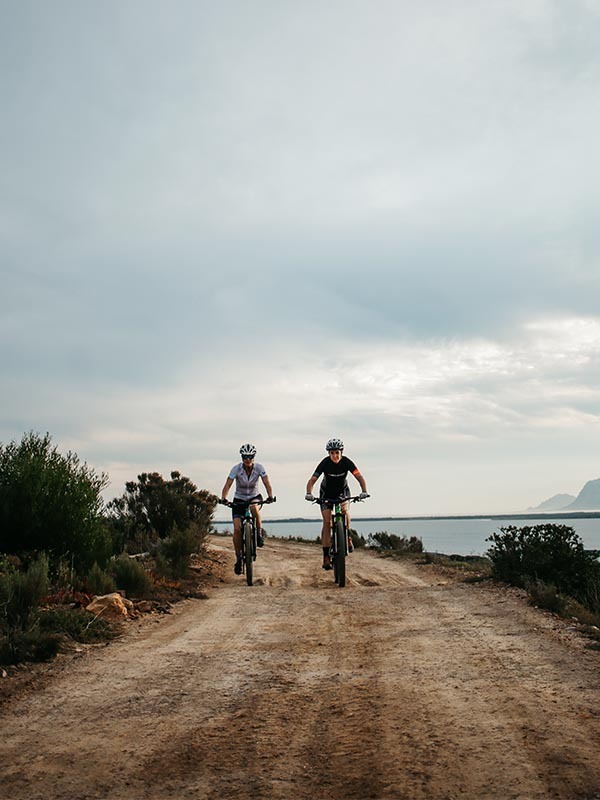 More details can be found at www.100milerseries.co.za.