Show Your Love this Friday for ILoveBoobies

Show Your Love this Friday for ILoveBoobies

On Friday the 11th of October ILoveBoobies, the breast cancer prevention charity, will be celebrating National ILoveBoobies Day. Through their campaign, which inspires people to give a little and help a lot, they aim to raise funds to conduct breast cancer screenings in rural and impoverished areas. Every R250 raised pays for the screening of a woman, who would otherwise not have access to one, and in turns aids in the bid to save lives through the early detection of cancer.

“ILoveBoobies, its brand ambassadors and contributors do more and give more to those less fortunate” explained a charity spokesperson Nicky Webb. “Everyone has been touched by cancer in some way, we want to be able to make a difference by early detection and we do this by creating awareness, education, fund raising and participation in events all over the world. ILoveBoobies serves communities that face social, physical and economic barriers that restrict them from healthcare. We believe that everyone has a right to healthcare and early detection examinations.” 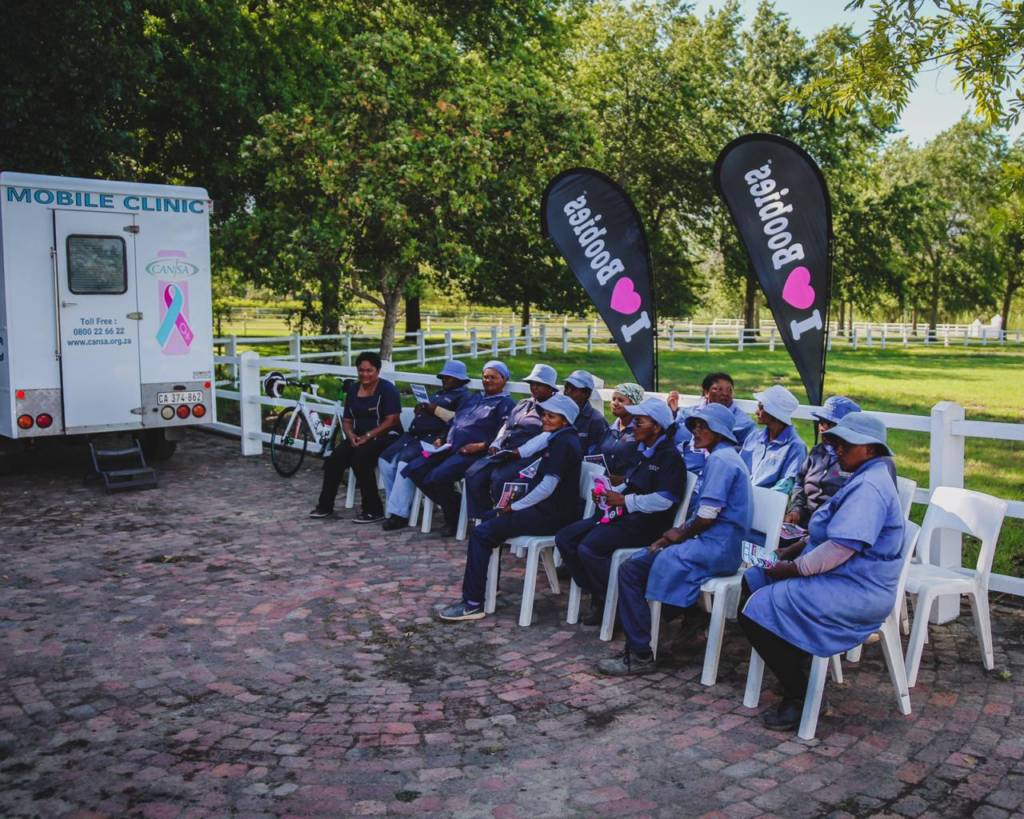 On Friday, 11 October, ILoveBoobies will be providing breast cancer screenings at Diemersfontein, near Wellington. The charity aims to screen 150 women at the event. Photo supplied by ILoveBoobies.

Get involved by joining an ILoveBoobies event on Friday. Rustenberg Girls Primary School, in Rondebosch, will be dressing in pink and selling ILoveBoobies socks at the school. Ride-In Café, Stellenbosch, are hosting a run/walk and ride at 08h00. Tickets are R80 and include a goody bag, coffee and a muffin. 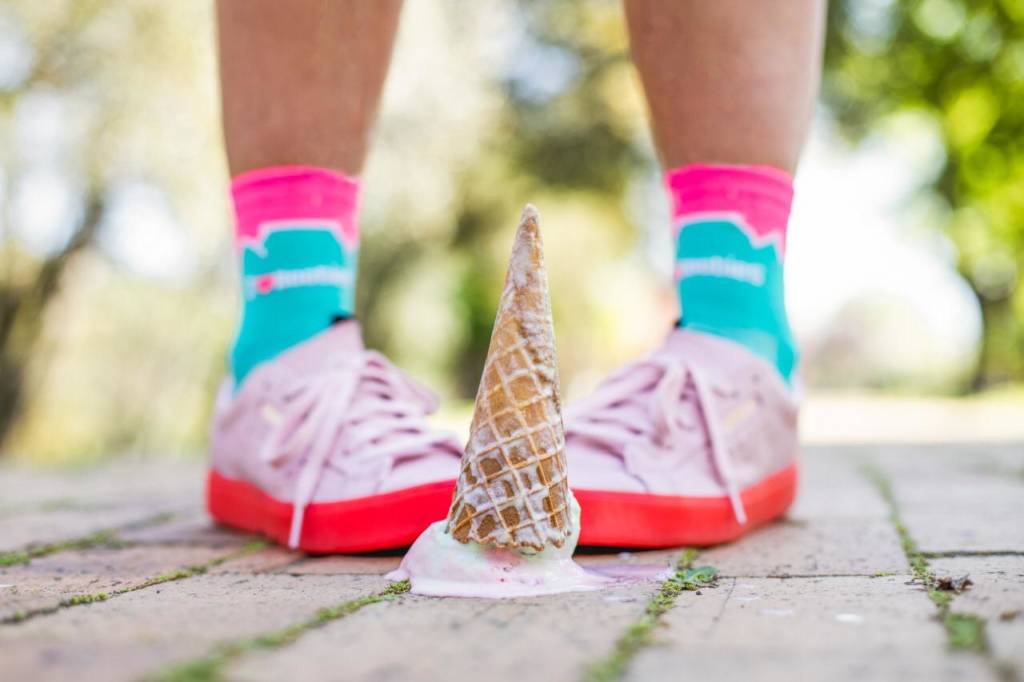 ILoveBoobies will be selling their Table Mountain inspired socks at the Cape Wine Marathon, at Meerendal Wine Estate, this weekend. Photo supplied by ILoveBoobies.

Alternatively catch up with the ILoveBoobies team at the Cape Wine Marathon registration, at Meerendal Wine Estate, this weekend. Would-be supporters can purchase ILoveBoobies socks at the marathon expo all weekend. Team PeAk, meanwhile, have taken their fundraising to the road and are riding from Johannesburg to Durban. They have already raised R10 000 towards cancer screenings. For those interested in supporting the charity on an on-going basis there are weekly Sunday runs, from the V&A Waterfront and the Willowbridge shopping centre, which start at 07h00.

To contribute to the #earlydetectioncansavelives campaign, or to find out more about the charity, visit www.iloveboobies.co.za. Donations can also be made directly via the GivenGain portal at www.givengain.com. 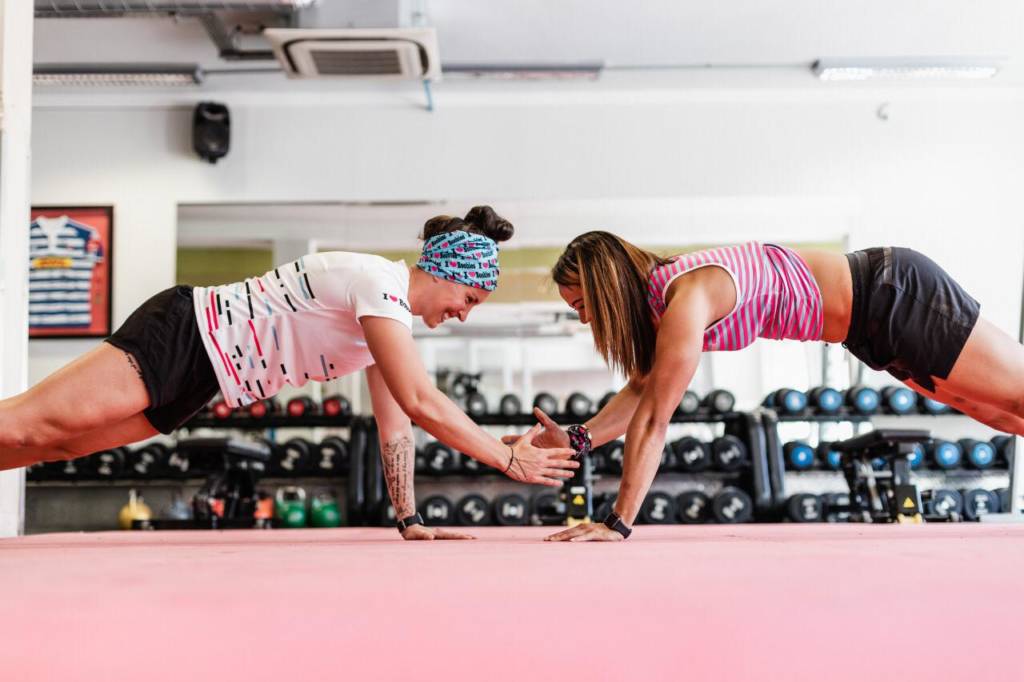 You can support the charity by purchasing ILoveBoobies apparel from their website: www.iloveboobies.co.za. Photo supplied by ILoveBoobies.