Leg 7 of Peter van Kets and Jacques Marais’ Beyond Lockdown, Beyond Expedition, took them to the Mariepskop. Its sandstone massive booms from the lowveld plain to create a biosphere unique in the region. One that’s perfect for trail running, hiking and mountain biking, as well as slowing down to take a closer look at the endemic flora and the insects which exist in symbiosis with the plants.

“The views were immensely wide. Everything that you saw made for greatness and freedom, and unequalled nobility” – Karen Blixen

Today, the Beyond Expeditions, team stood atop Mariepskop. “Named for the Pedi Chief, Maripi, and as in Karen Blixen’s Out of Africa, we felt the energy of this incredible continent deep within our bones” recounted Jacques Marais. “And once again, we could only marvel at the rich diversity of our intoxicating country.” Reaching the summit required conquering a rutted dual-track from the forest plains into the fynbos covered mountain tops. Photo by Jacques Marais.

This raw and uncharted collection of gritty peaks, eroded ridges and looming sandstone walls slab up from the Lowveld plains. It’s technically part of the northern Drakensberg. This – and the hide-away village of Phiring – was the 7th provincial stopover on this year’s Beyond Lockdown Expedition with Isuzu South Africa. “It’s a section of South Africa that I recall vaguely from family road trips to Kruger National Park many a decade ago” Marais explained. “But it has mysteriously remained an under-explored gem. It should be on any adventure traveller’s bucket list of must-visit destinations.”

Mariepskop itself was terra incognito for all of us, though. A rutted dual track winds up from the plains; via first scraggly plantations and then dense, primary afromontane forest, before you boom onto the unexpectedly vast fynbos summit. The protea, restios and heather seem completely out of place, and you could as well be lost in the Groot Winterhoek wilderness in the Western Cape mountains. The team were joined by ecologists from the Kruger to Canyons Biosphere Region, Romy and Mike, who shared valuable input on the ecological importance of this incredible Conservation South Africa project. One of the interesting points they made was that the Kruger to Canyons corridor follows the ancient migration route of Kruger’s large fauna, in times of drought animals would have moved around Mariepskop on their way to perennial water-holes. 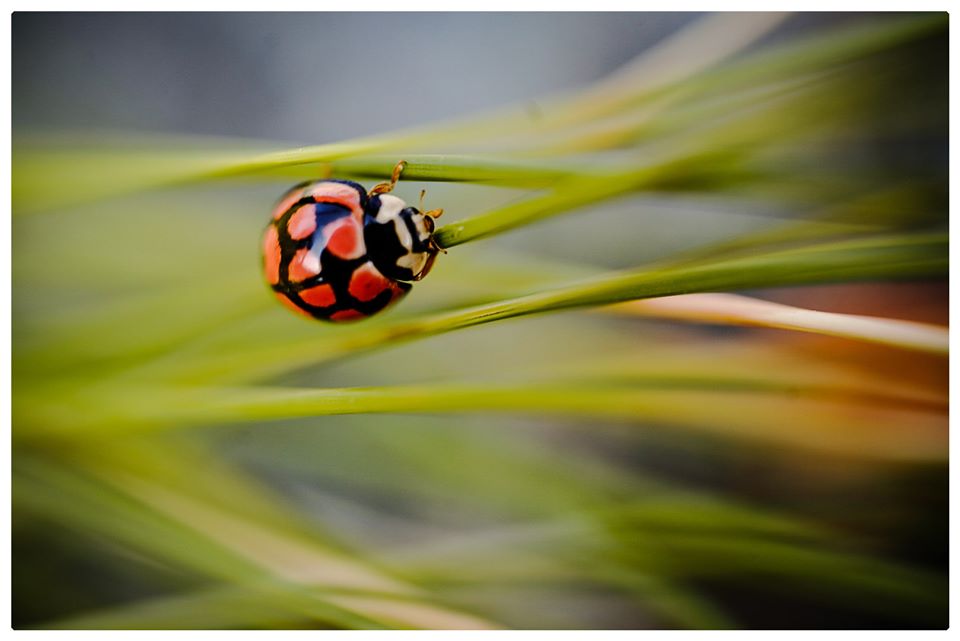 Slowing down to take a closer look has its benefits, even for adventure travellers. Photo by Jacques Marais.

“Peter van Kets and I went feral in search of a ridgeline shot, crawling through caves, jumping rock fissures and ducking through clivias” Marais continued. “One thing is certain, this is an untapped adventure playground, with untold trails, tracks and routes for mountain biking, trail running, hiking, trekking and climbing enthusiasts.” Another gem in the region is the breath-taking Klaserie waterfall, where the eponymous river tumbles along dozens of rock-slab steps before veiling into the forest thickets far below.

There are so many more stories to tell, including of the team’s visit to the Phiring community tourism project, with a hike into a wild kloof with the enthusiastic young eco-monitors. Their programme is called From the Region for the Region and is a story which the Beyond Expeditions team will tell in more detail, in due course. Right now, on Sunday morning, they are back in the Isuzu mu-X cruising the tarmac curves to the east in anticipation of some ocean time, where the iSimangaliso Wetland Park in KZN nudges up against the calypso coast of Mozambique. There the team will be snorkelling, paddling and surfing, as well exploring the fantastic wildlife preserve. 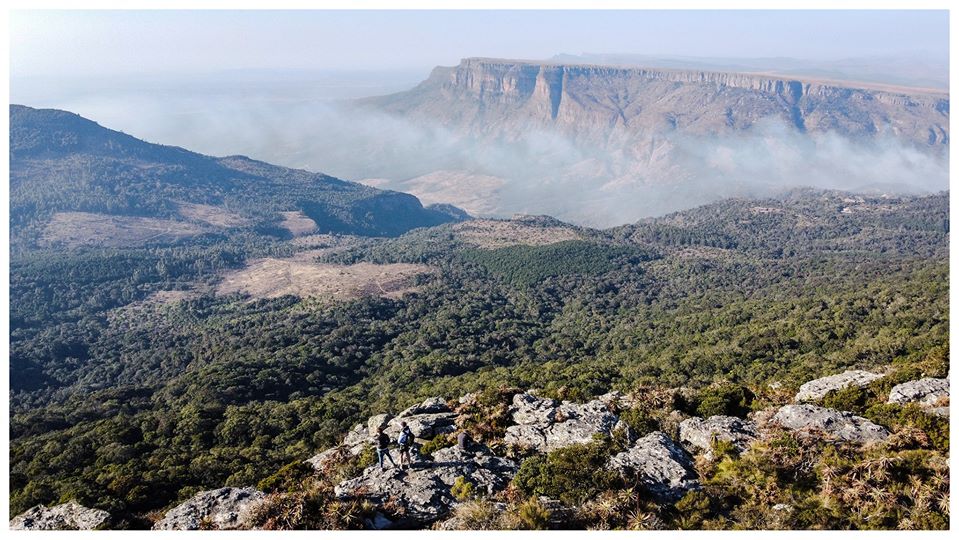 A slice of the Groot Winterhoek at the summit of a Mpumalanga mountain. Photo by Jacques Marais.

With inter-provincial travel opening on Monday the Beyond Expeditions team would like to implore you to get out and support South African tourism. Embark on your own ‘Long Drive to support SA Tourism’ if you can. Otherwise keep following the Beyond Lockdown adventures on social media on the following channels to stay updated on their Beyond Expedition: 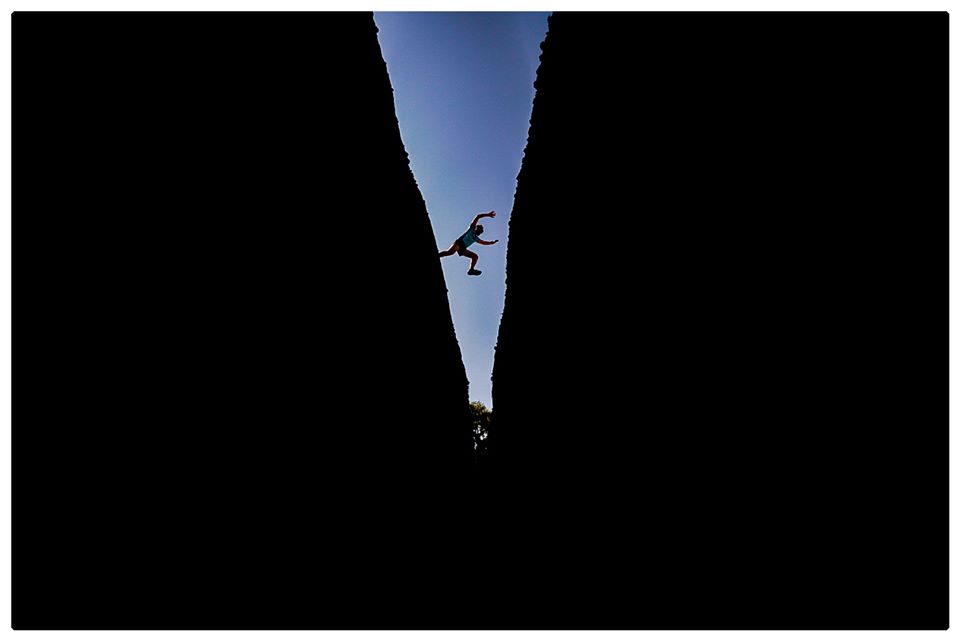