Liv Cycling South Africa have signed Mariske Strauss, the multiple South African cross-country champion for 2022 and beyond. The 2021 Absa African Jersey winner will focus on UCI XCO World Cup racing in preparation for the Birmingham 2022 Commonwealth Games as well as selected South African stage races, including the Absa Cape Epic. Strauss will be competing predominantly on the Liv Pique Advanced Pro 29 full suspension mountain bike. Rola Motor Group will continue their long-standing partnership with South Africa’s most successful women’s mountain biker, while Garmin has come onboard as a new personal sponsor.

“I am beyond excited to join the Liv family, having raced on Giant when I first started my cycling journey over two decades ago,” an enthusiastic Strauss exclaimed. “It really feels like I’m coming home. Especially when I walked into the offices at Dragons Sports and recognised so many faces.” 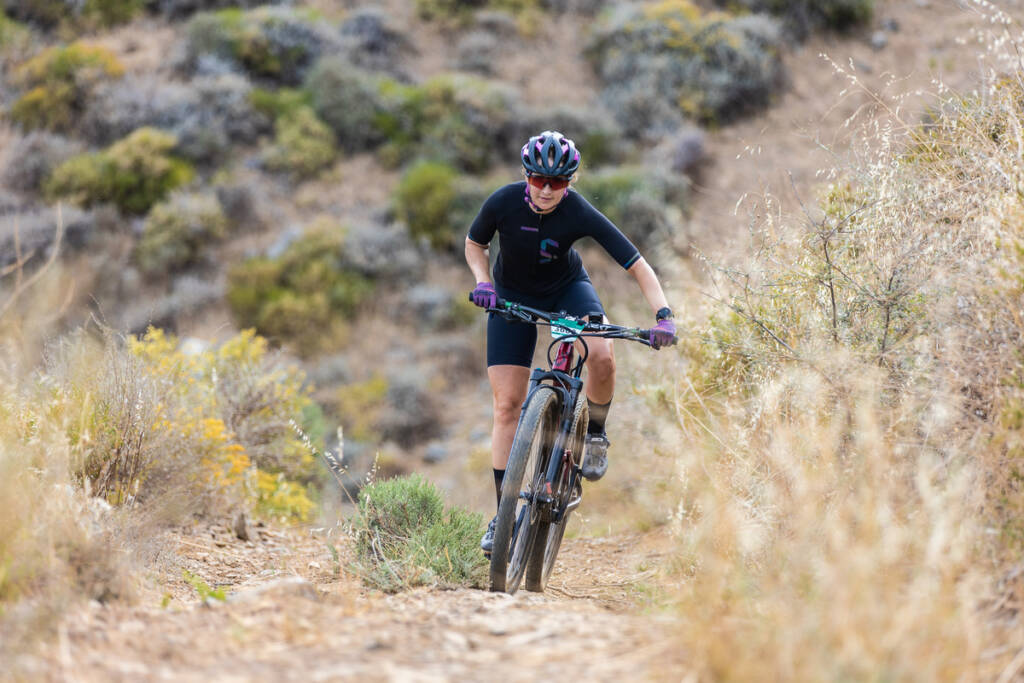 Mariske Strauss started her cycling journey on a Giant Bicycle over 20 years ago and describes her signing for Liv Cycling as a homecoming. Photo by Max Sullivan.

“The whole feel of the Liv Pique Advanced Pro 29 is so different to what I’ve raced before, yet everything just felt like it fit from the first moment,” she elaborated. “The bike is super comfortable. The short time I’ve spent on it has been so much fun and I cannot wait to see what we can accomplish together, starting at the Attakwas Extreme this weekend.”

“Signing an athlete and an ambassador of the calibre of Mariske Strauss is quite a coup” smiled Andrew Cattell, of Liv Cycling’s Southern Africa’s distributors Dragons Sports. “We are excited to help her achieve her goals in 2022 and beyond, but also to use the partnership with Mariske to promote women’s cycling in South Africa. She’s a fantastic ambassador and a source of great inspiration for young girls, in particular, who are just starting out on their cycling journey.” 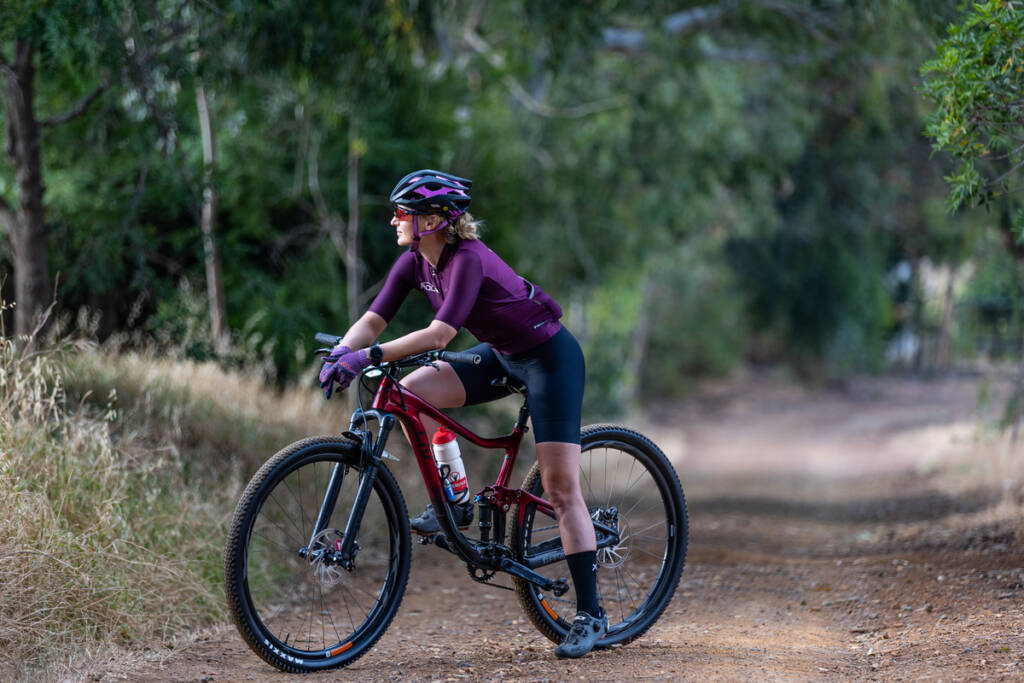 With the support of Liv Cycling, Rola Motor Group and Garmin Mariske Strauss will be targeting major South African stage races in the early season before switching her focus to XCO World Cups in the build-up to the Birmingham 2022 Commonwealth Games. Photo by Max Sullivan.

“The Liv Pique Advanced Pro 29 is a race-proven platform and we’re looking forward to seeing Mariske in action on it in South African conditions,” Cattell added. “Events like the Cape Epic and Tankwa Trek are the ultimate proving ground for mountain bikes and Mariske will certainly be putting the bike through its paces. Showcasing its capability in the hands of South Africa’s most decorated cross-country rider can only provide confidence to the competitive amateur riders out there. Liv’s commitment to products that are designed, engineered and extensively tested for and by women makes the Liv range of bicycles a great choice for any female rider, be they a road racer, mountain biker or just a casual cyclist.”

“I’m thrilled to have not only the support of Liv Cycling, but also that of the Rola Motor Group and Garmin this year,” Strauss confirmed. “They along with my product partners – Cadence Nutrition, Oakley Eyewear, JBL, Leatt, ButtaNutt Nut Butter, Sox Footwear, Sludge Sealant, Bwise Insurance Harrismith, CST Tyres, Thule, Oxygenate and the Tygerberg Mountain Bike Club – help keep the wheels turning and make racing at the highest level financially and physically possible. I will, also, once again be racing in Ciovita’s world-class cycling kit. Their custom design process makes it possible for me to not only represent my sponsors when racing individually but to do so and still synchronise, with my teammate, when taking part in stage races.” 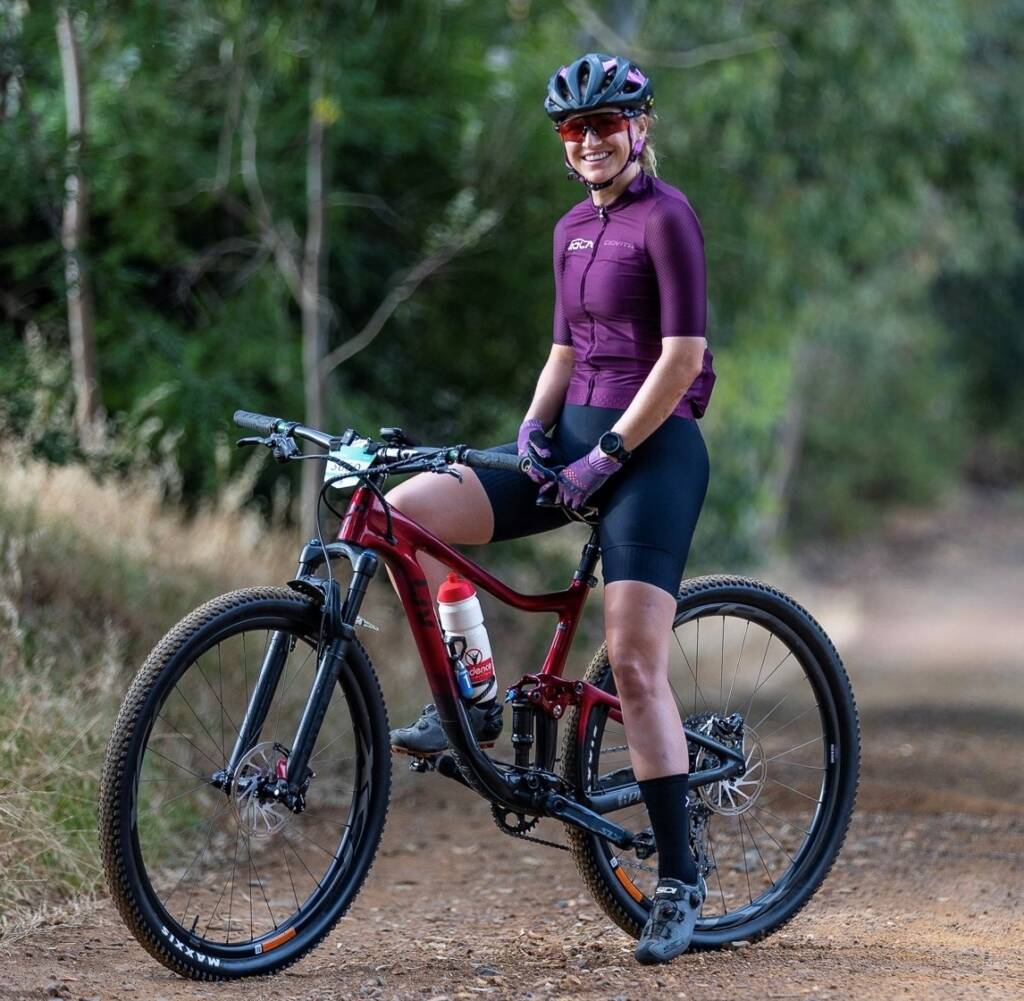 “My race plans are a bit different this season,” she continued. “The UCI World Cups are still on the table, a bit later this season, in preparation for Commonwealth Games in late July. As for my local racing, the Tankwa Trek and Cape Epic are first up. I’m over the moon to be able to line up with Candice Lill again. We have such amazing partnership; so other than my bike, the set-up of that team for major stage races will continue pretty much as it was last year. We have our eyes on the target and we’re as hungry as ever to go for gold.” 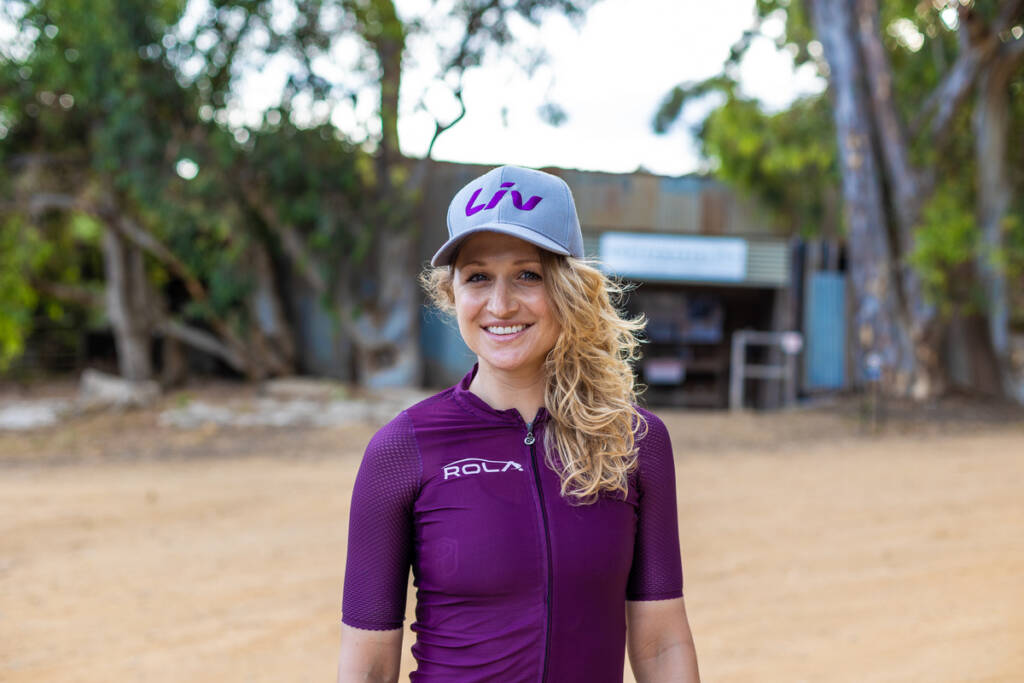 Mariske Strauss will continue her partnership with Candice Lill as the South African combination target stage races like the Tankwa Trek and Cape Epic. Photo by Max Sullivan.