Team type{DEV} NanoTime Gearing Up and Gaining Momentum for 2021

Team type{DEV} NanoTime Gearing Up and Gaining Momentum for 2021

Having been founded mid-pandemic, Team type{DEV} NanoTime had limited opportunities for racing in 2020. With the support of a long-term sponsor, in the form of software developers type{DEV}, the squad was able to use the time wisely; focusing on preparing for 2021. Nico Bell, Matt Beers, Wessel Botha, Stuart Marais and Zandri Strydom are now rearing to go and cannot wait for the South African cycling season to get underway.

The team competed in the Nissan TrailSeeker and Pursuit Challenge events in 2020, amongst other late-season races, racking up 5 victories and 4 second place finishes; including a 1-2 for Beers and Botha at the Race to the Sun. There’s thus momentum to build on as the squad target that they, like the rest of the cycling industry, hope will be a busier season this year. For 2021 they will be adding the title sponsor’s name to their official team name and are also excited to announce that existing sponsors – type{DEV}, Specialized Bicycles, Sponser Nutrition and Bell’s Cycling – are to be joined by additional sponsors.

International, software development company, type{DEV}, are taking a more prominent role in the team for 2021. Bell, Beers, Botha, Marais and Strydom will thus race as Team type{DEV} NanoTime. “Getting involved with Team NanoTime and supporting the athletes who are dedicated to the sport we all love, was a no brainer” enthused Dave Jacobs, CEO of type{DEV}. “Each of the rider’s dedication to the sport became our inspiration and that inspiration, a call to action. Much has been written about the advantages of physical activity. Even more so now because of the physical and emotional toll the pandemic is taking, especially within urban areas. The pandemic has raised the stakes, thus sponsoring the team has become a rallying call to our fellow cyclists, start moving, get on your bike and go outside, invest in your wellbeing.” 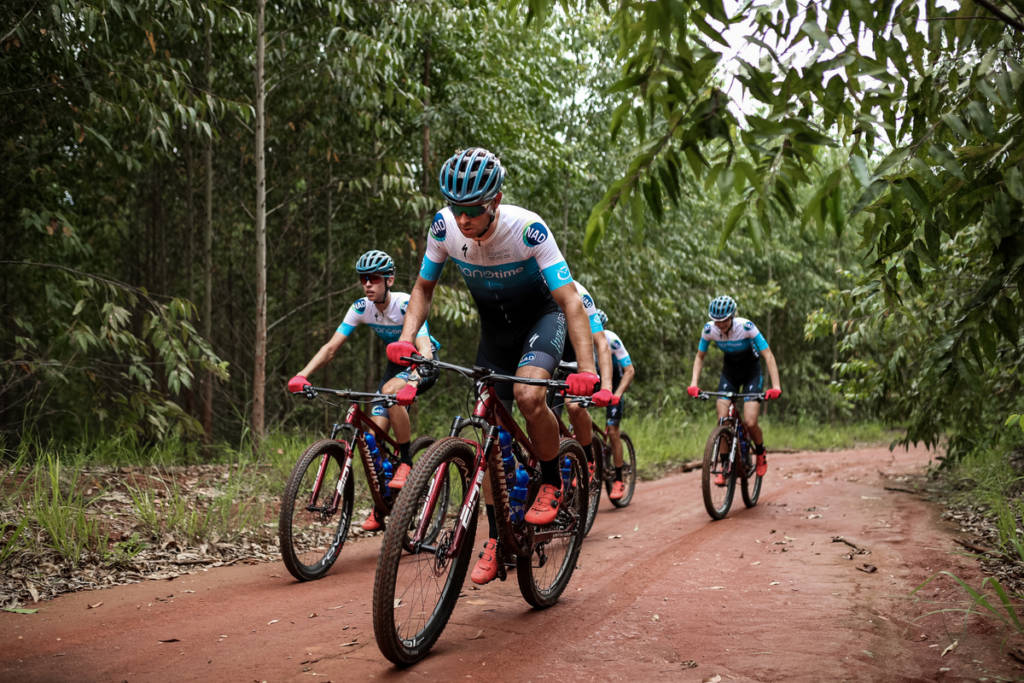 New Africa Developments (NAD) have taken up a supporting sponsorship role, re-joining with Nico Bell, Matt Beers and Wessel Botha whom they supported as Team NAD until 2020. Photo by Milan de Beer for MEDIATIC Studios.

“The year 2020 will for a long time be remembered as a year that tested even the strongest of us, and with the major financial implications of the COVID lockdown restrictions we made the very difficult decision to step back as main sponsor of Team NAD” Van Niekerk continued. “A new year brings new opportunities and New Africa Developments and the riders from Team NAD have decided to once again take hands. Although New Africa Developments will not be the naming sponsor of the team in 2021, we are pleased to announce that we will again be a major sponsor of what was previous Team NAD and is now known as Team type{DEV} NanoTime. We look forward to what this new year will bring and wish Nico [Bell] and the rest of his team all the best for the race season ahead. We are behind you every step of the way!”

The team will once again compete on Specialized Bicycles. The new Specialized Epic is the team’s mountain bike weapon of choice, but they will also be racing Specialized Diverge gravel bikes as well as riding the Specialized Tarmac when they take to the road for racing and training. “We believe that bicycles have the power to change the world for the better” stated Bobby Behan, Managing Director of Specialized Bicycles Africa. “The athletes that make up Team type{DEV} NanoTime set the benchmark for performance in South African cycling and serve as powerful role models for an active and healthy lifestyle, both to existing cyclists and to those coming into the sport.” 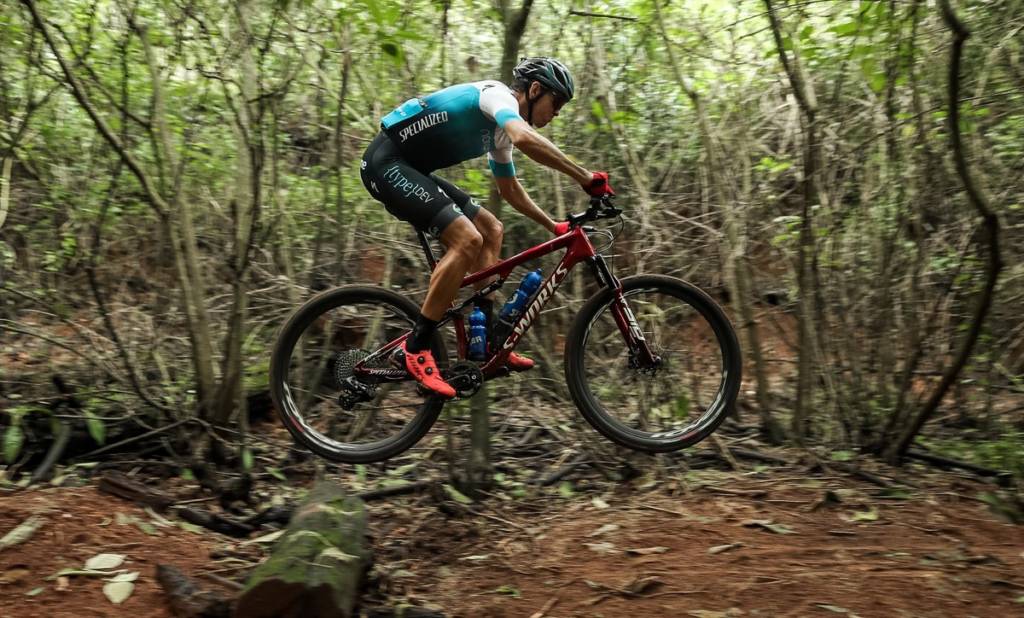 Team type{DEV} NanoTime will race Specialized Bicycles in 2021, with the new Specialized S-Works Epic being their primary weapon of choice. Photo by Milan de Beer for MEDIATIC Studios.

“Specialized Bicycles have a long-standing relationship with Nico Bell and his store, Bell’s Cycling” Behan added. “Nico is an incredible racer which he manages to balance with the running of a very successful Specialized Store in his hometown of Nelspruit. We enjoy the partnership with Nico, which has opened up the opportunity to align with the various team’s that Nico has been part of throughout the years. COVID-19 has certainly adversely impacted events, including the prospect of finding sponsors willing to support cycling teams. Massive credit to type{DEV} for stepping up and supporting these very capable riders in what are uncertain and surreal times. We are delighted to be a part of this journey.”

Look Cycle South Africa will also be joining the team, as a product partner, in 2021. Their Carbon-Ti X-track MTB pedals will keep the Team type{DEV} NanoTime riders’ feet firmly planted and assist in efficient power transfer. Sponsor Nutrition, the Swiss sport’s nutrition company, will aid in providing the riders with the fuel to power their pedal-strokes by continuing their partnership with the team. While Bells Cycling will serve as the team’s base, providing excellent service to ensure the squad’s bicycles are in race-ready condition throughout the season. Given the challenging financial times the team is actively seeking additional sponsors and product partners. Individuals and companies are thus encouraged to reach out to Nico Bell via the team’s website.