Tune in to Episode 4 of the Diverge Podcast with host Seamus Allardice as he talks through the Absa Cape Epic route and the form of the UCI men’s and women’s category riders 10 days out from the 2019 race. Coming hot on the revaluation that Howard Grotts has withdrawn from his title defense bid, due to illness, and that Samuel Gaze will now partner Jaroslav Kulhavy for Investec-songo-Specialized the show details the form of all the main contenders. Focusing on the South African hopefuls Alan Hatherly and Matthew Beers who will now team up for the Specialized Foundation-NAD. 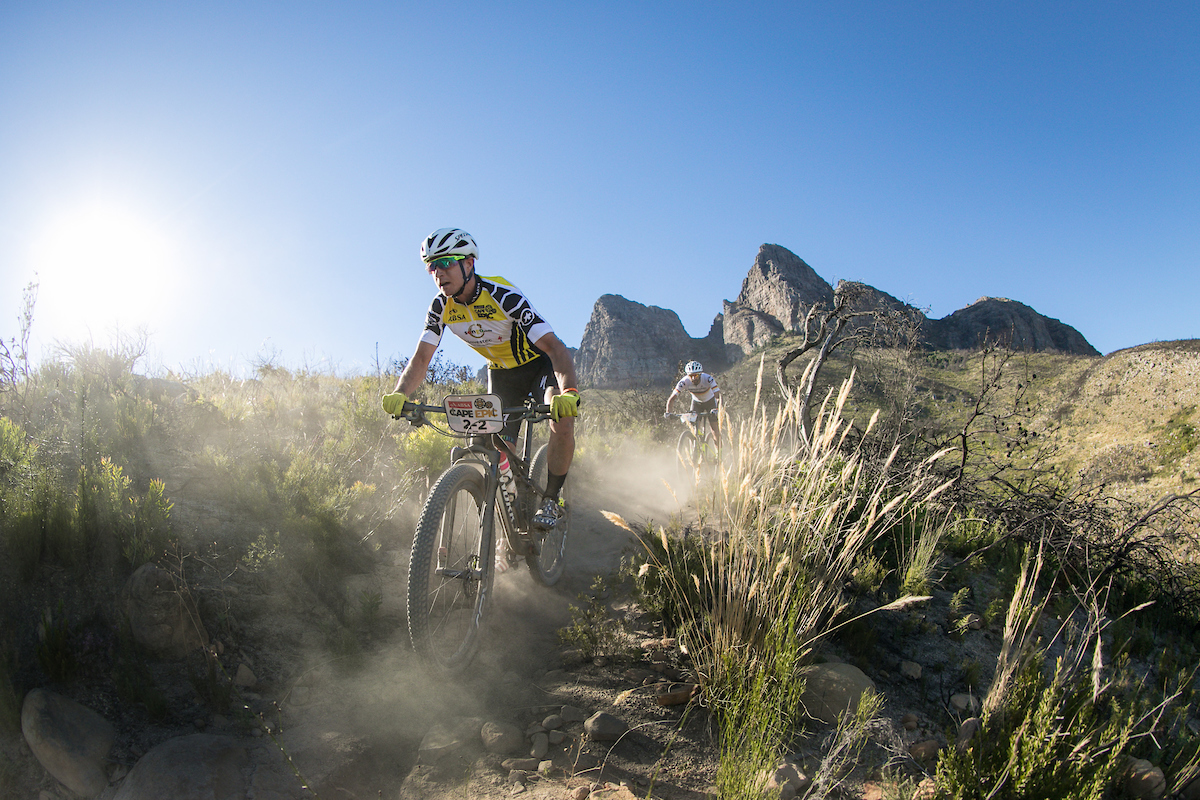 Howard Grotts will not line up to defend the title he won in 2018, alongside Jaroslav Kulhavy, in this year’s Absa Cape Epic. Photo by Mark Sampson/Cape Epic/SPORTZPICS.

In the women’s race the form of Anna van der Breggen and Annika Langvad is ominously formidable, as the pair raced to a 1-2 finish at the Cyprus Sunshine Cup. Van der Breggen who finished second was 6 minutes and 30 seconds ahead of the third placed rider – former Junior World Champion Sina Frei. 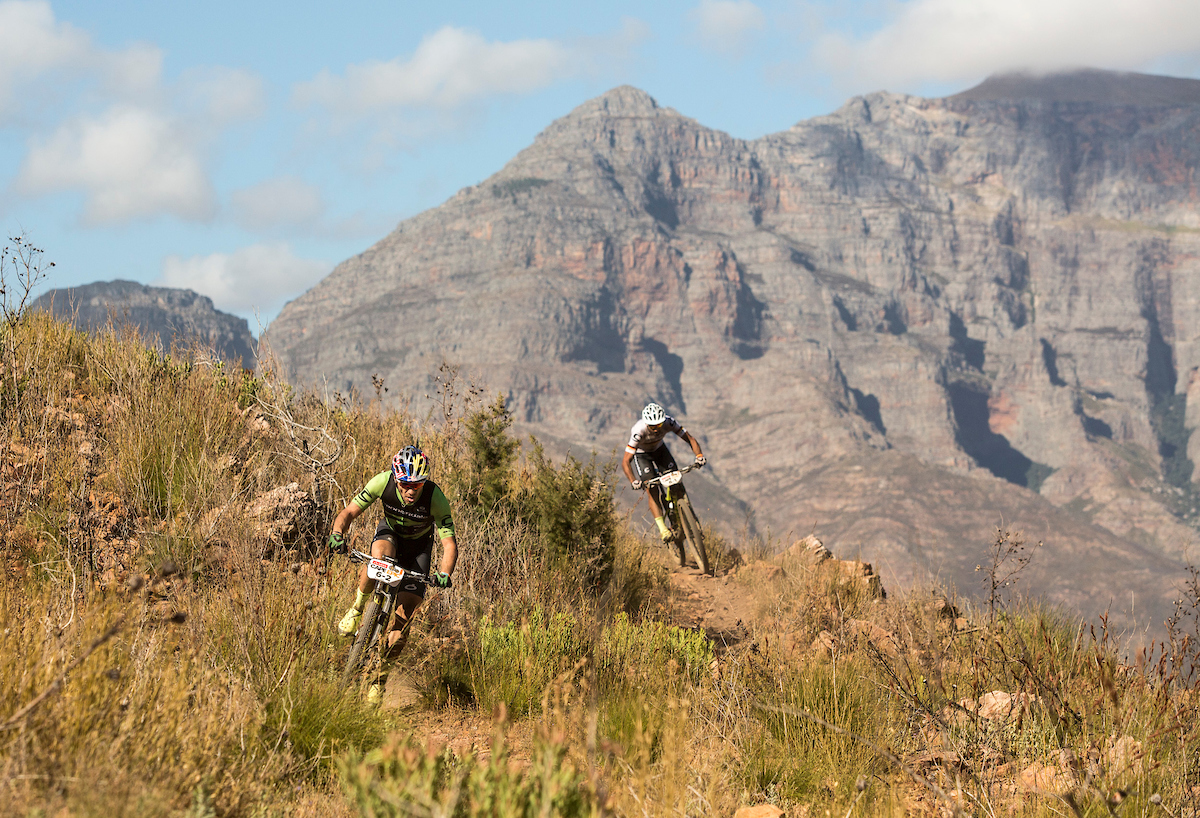 Henrique Avancini and Manuel Fumic remain our race favourites after their performances at the Momentum Health Tankwa Trek, presented by Biogen.
Photo by Sam Clark/Cape Epic/SPORTZPICS.

But first we delve into the 2019 route in more detail.

If you would like to purchase a copy of the Mountain Bike Magazine 2019 Absa Cape Epic Event Guide you can do so at any good newsagents or online here. 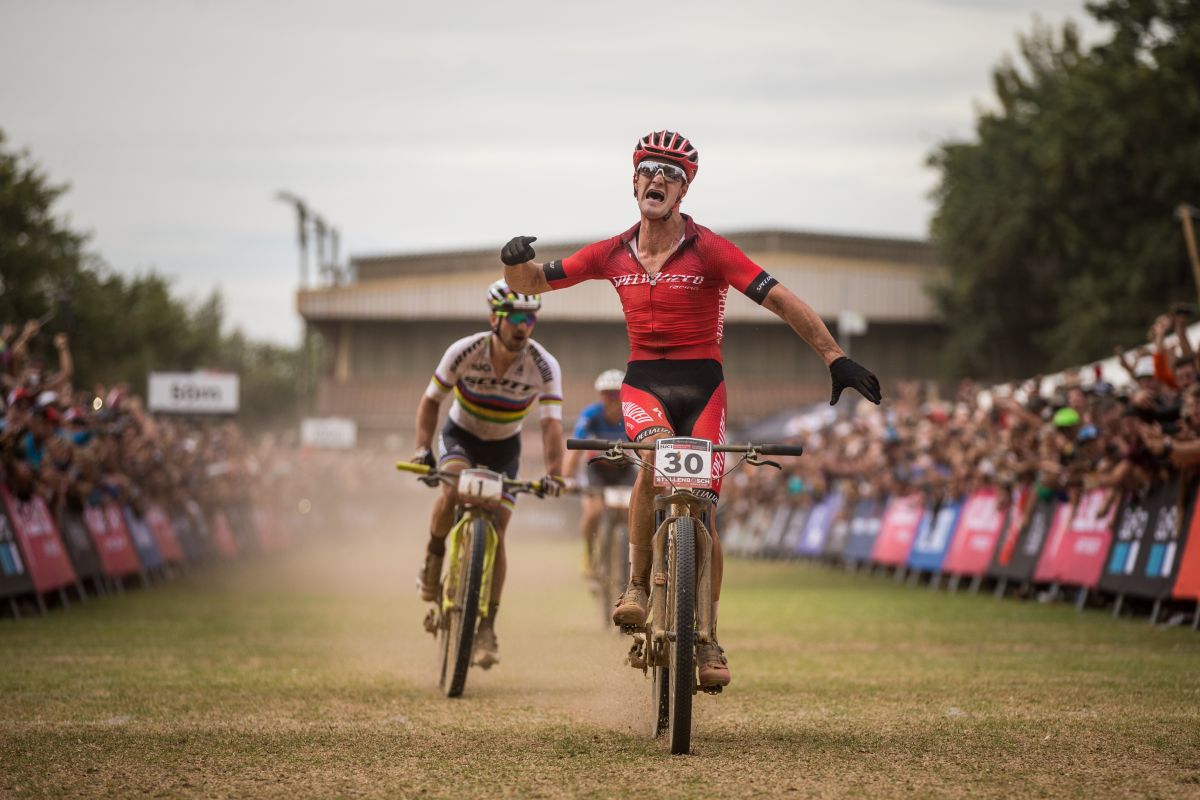 Kiwi Samuel Gaze will step up to fill Howard Grotts’ spot alongside Jaroslav Kulhavy. The young star is undoubtedly one of the strongest riders on the planet and among a very small minority who can best Nino Schurter when the Swiss ace is on from. Photo by Chris Ricco /PHOTOSPORT. 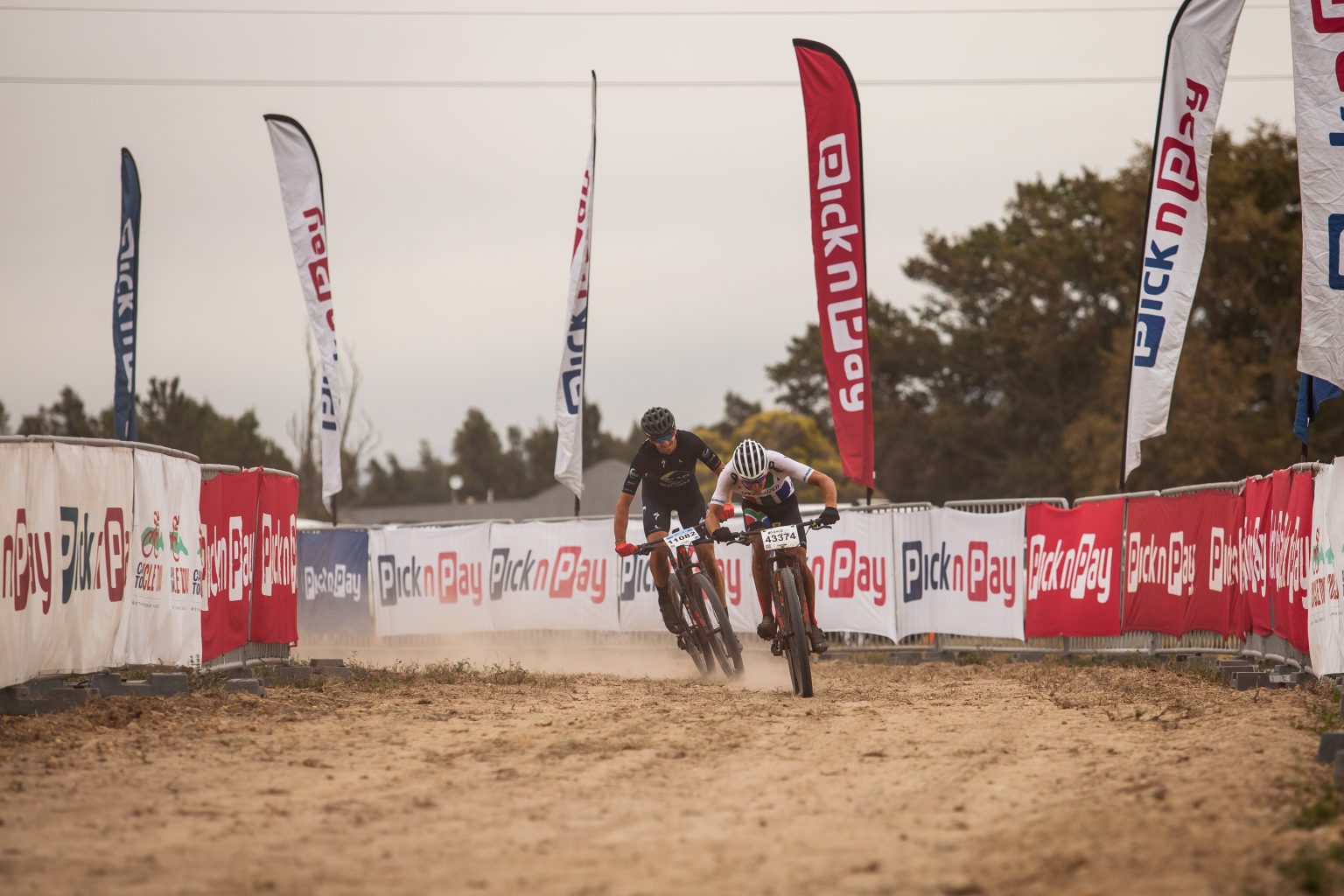 Alan Hatherly and Matthew Beers will team up as Specialized Foundation-NAD after Grotts’ withdrawal from the 2019 Absa Cape Epic. The pair have been near inseparable in recent races, finishing 17 seconds apart at the Knysna Bull and sprinting for the win against one another at the CTCT MTB Challenge. Photo by Sheldon Moultrie / CTCT.